Aryan Khan's lawyers have informed that Khan's bail petition will be heard in the Bombay High Court on Tuesday, next week. 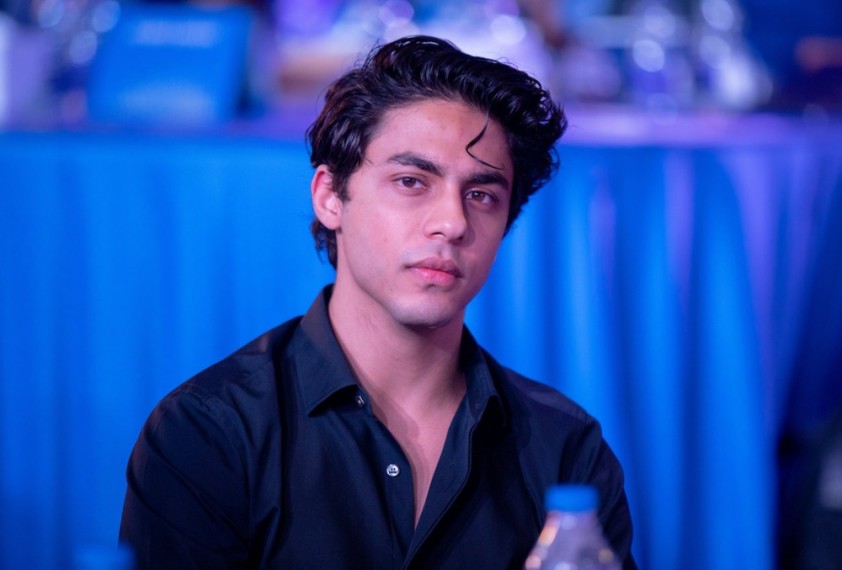 The legal counsel for Bollywood superstar Shah Rukh Khan’s son, Aryan Khan have informed that the Bombay High Court will hear the bail petition of Aryan Khan in the drugs-on-cruise, on October 26.

A special NDPS court had rejected the 23-year-old’s bail plea yesterday in connection with the arrest by the Narcotics Control Bureau (NCB) on October 3, following the agency’s raid on a cruise off the coast of Mumbai on October 2.

Earlier on Thursday, Shah Rukh Khan visited Aryan Khan in Mumbai’s Arthur Road Prison, where the latter has been kept ever since October 7.

According to the order which denied Aryan Khan’s bail, the court found merit in the arguments presented by the NCB’s legal counsel which said that WhatsApp chats on the 23-year-old’s mobile phone established a nexus between him and drug peddlars. The court also suggested that since Aryan Khan regularly consumed drugs, there is no guarantee that he won’t indulge in it again, while being out on bail.