Last week, Union Minister Piyush Goyal accused the late Chief Minister of Maharashtra, Vilasrao Deshmukh of being busy with fetching movies for his son, while the 26/11 terror attack shook Mumbai. 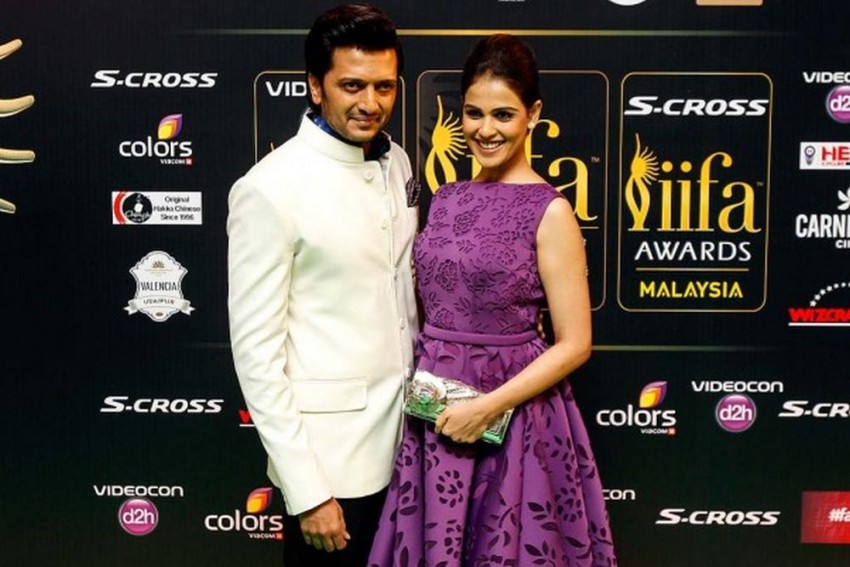 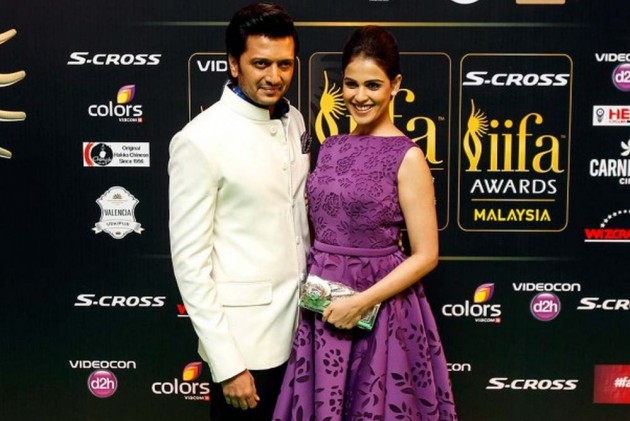 Bollywood actor Riteish Deshmukh, son of former Maharashtra Chief Minister, late Vilasrao Deshmukh, on Monday hit back at Union Minister Piyush Goyal, who accused the late politician of being busy with film producers for his actor-son, while the deadly 26/11 terrorist attack took place in the city in 2008.

The ‘Houseful’ actor further wrote, "He never ever spoke to a director or a producer to cast me in film & I take pride in that. You have every right to question a CM but it is wrong to accuse someone who is not here to defend himself. A bit late, 7 years ago - He would have replied to you. My best wishes with your campaign Sir. Love & regards, Riteish Vilasrao Deshmukh".

Last week, during an event in Ludhiana, Goyal addressed the business community and said, "You might remember the 26/11 terror attack. The then Congress government was weak and could not do anything. The then chief minister (Vilasrao Deshmukh) had brought a film producer outside Oberoi Hotel while shooting and bombing were going on inside."

"The CM was concerned about getting his child a film role," he said.

The minister also termed the erstwhile UPA government led by former Prime Minister, Dr Manmohan Singh, as a "coward government", for failing to respond to 26/11 attacks that shook Mumbai in 2008.

"Our Armed Forces were capable then too but the decision was to be taken by the leadership. The security forces kept hoping that they would be allowed to give a befitting reply but they were not allowed to take action. That was a coward government," the Union Minister added.