Actor-director Pankaj Kapur hopes to bring his novel, 'Dopehri' alive on the big screen as well. 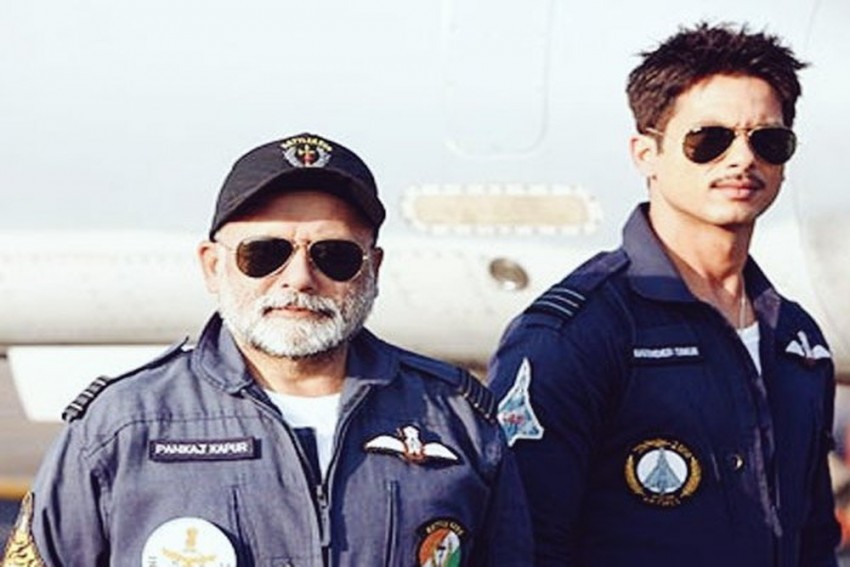 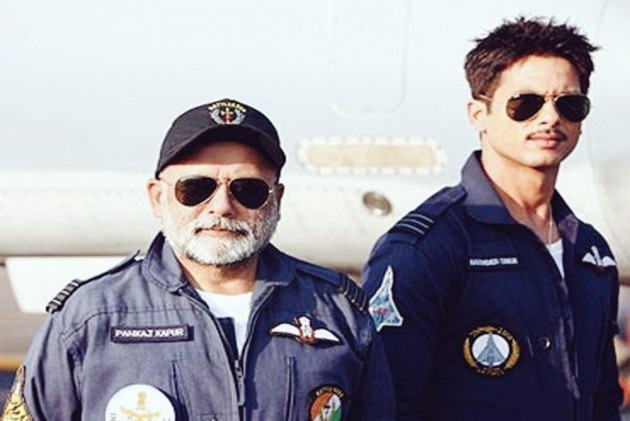 Veteran actor Pankaj Kapur is all set to come up with his debut novel "Dopehri", which is based on his popular one-act play of the same name.

Originally written in Hindi, "Dopehri" will be published simultaneously by HarperCollins later this year in three editions, Hindi (in Devanagari script), Hindi (in Urdu script) and in English translation.

"Dopehri" is the story of Amma Bi, an elderly widow who lives alone in her deserted family haveli in Lucknow. Her only companion is a dishevelled young servant, who comes in twice a day. Every afternoon, Amma Bi hears the sound of footsteps on the stairs and her heart fills with panic. She peeks out the door only to find no one there.

After contemplating a move to an old peoples' home, an anxious Amma Bi ends up taking in a lodger, a young woman named Sabiha, with a mysterious occupation and a winsome personality.

When Sabiha's secret is revealed, Amma Bi discovers reserves of ingenuity, skill, and love she never knew she had, and what started out as the tale of a haunted haveli, turns into a heart-warming one about ageing, self-discovery and female bonding.

Kapur is delighted about his debut novel.

"I will wait eagerly to see how readers react to this book which is very close to my heart," he says.

The actor has fondly said that his wife and actor, Supriya Pathak is the driving force behind this.

"Supriya was after my life to get the novel published. In fact, she did the groundwork on how one goes about publishing a book, so I have to give her credit for getting the process on track," he said.

Rahul Soni, senior commissioning editor at HarperCollins India, terms Kapur as a born storyteller, who brings a raconteur's flair to the telling of this heart-warming, life-affirming tale of finding companionship and purpose in the unlikeliest places.

According to Udayan Mitra, publisher (literary) at HarperCollins India, "For many years we have admired Pankaj Kapur as one of the most accomplished actors that we have. With 'Dopehri', readers will discover a new side to Pankaj ji’s extraordinary talent: that of a truly exceptional writer."

Kapur has previously displayed his directorial skills with the show, Mohandas BA LLB, and the feature film Mausam (2011). He now hopes to bring Dopehri alive on the big screen as well "as it has been penned like a feature film," reported Mid-Day.com.