Talking about Made In China, the film stars Mouni Roy and Rajkummar Rao, and is directed by National Award winner Mikhil Musale, and the film will hit the screens on Diwali. 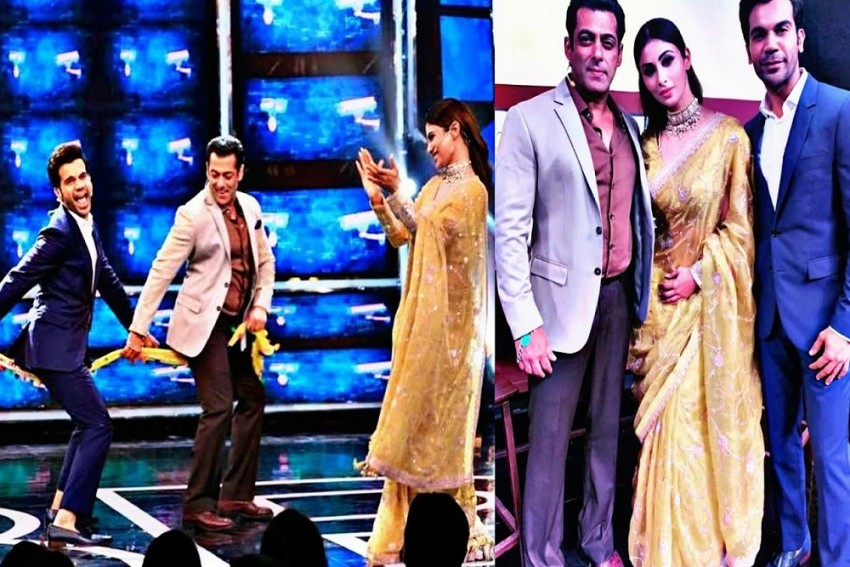 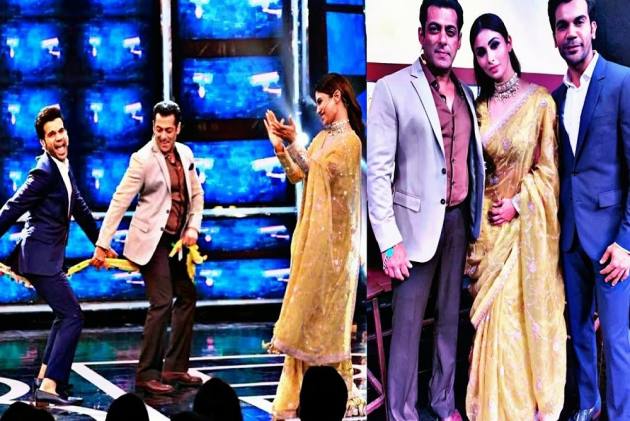 The thirteenth season of Bigg Boss has kick-started and besides the usual tasks and eliminations, whenever Salman Khan graces the show on weekends, a celebrity guest comes onto the show. Last, we saw Saand Ki Aankh actors Taapsee Pannu and Bhumi Pednekar grace the show and the two even entered the house to play games with the contestants. And in the latest, Mouni Roy and Rajkummar Rao will visit the sets of Bigg Boss 13 to promote their film- Made In China.

As per a report in Mumbai Mirror, during the show, Mouni Roy will throw the ‘Odhni challenge’ to the boys- Salman Khan, Rajkummar Rao, and Boman Irani, wherein the boys will have to woo her using the veil as the prop. Well, knowing Salman Khan, he will surprise everyone as he will use the veil to romance the Naagin actress. Well, this is not the first time that Salman Khan has danced with Mouni Roy because Mouni is a regular visitor at the show and whenever she comes to the show, Salman Khan and Mouni Roy always shake a leg.

While Salman Khan romanced Mouni using the prop, Rajkummar Rao and Boman Irani recreated Salman Khan’s towel step of Jeene Ke Hain Chaar Din. Later, as per a report in Mumbai Mirror, Salman Khan will throw a Lemon challenge onto the cast of Made In China wherein they will be asked to say their dialogues while sucking on a lemon. Talking about the show, Dalljiet Kaur, and Koena Mitra were the first two contestants to get eliminated from the show, and today, Salman Khan will announce as to which contestant amongst- Paras, Siddhartha Dey, and Abbu Malik will get evicted and as Salman mentioned, there will be double eviction this week. Talking about Made In China, the film is directed by National Award winner Mikhil Musale, and the film tells the story of a Gujarati entrepreneur named Raghu Mehta and his jugaadu business journey and the film will hit the screens on Diwali.