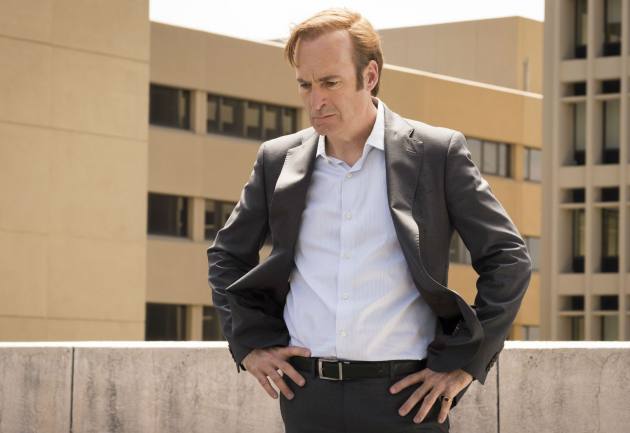 American actor Bob Odenkirk was admitted to a medical facility in New Mexico, after the actor collapsed on the sets of the popular show ‘Better Call Saul’ on Tuesday.

According to reports the crew members immediately surrounded the 58-year-old actor fell to the ground while shooting the sixth and the final season of the series and called for an ambulance. The reasons behind the 58-year-old’s collapse are still unknown. He is receiving treatment in the hospital as of now.

Representatives for Sony Pictures Television, which produces the acclaimed series, had no comment.

Odenkirk is a four-time Emmy nominee for his portrayal of Saul Goodman who first appeared in the popular show ‘Breaking Bad’.

‘Better Call Saul’, follows the story of conman-turned lawyer, Jimmy McGill, six years before the events of ‘Breaking Bad’, who focusses on his transformation into the criminal-for-hire Saul Goodman.