As Artists, We Started From Radio Or Theatre And Moved To TV/Films And Now To OTT: Rohini Hattangadi 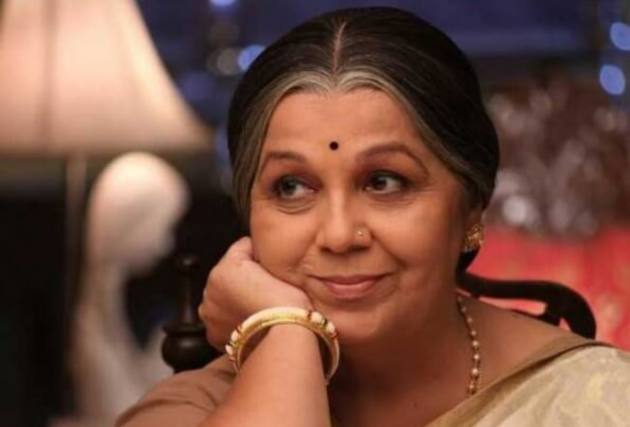 For The BAFTA winning actor Rohini Hattangadi, it is important to keep moving with time and be able to adapt. Perhaps that’s one of the major reasons why the 70-year-old actor agreed to be part of the Gujarati web series, ‘Kshadyantra’, which is releasing on an OTT platform.

"You have to learn all the time, it never stops. Like, I didn't have a simple phone at my home before 'Gandhi',” she says. Hattangadi had won the BAFTA for her role of Kasturbha Gandhi in Richard Attenborough’s Oscar-winning film ‘Gandhi'.

“[So] we installed a telephone connection and then we had TV and mobile phones. As artists, we started from radio or theatre and moved to TV, films, and now to OTT platforms, that's the change we have witnessed. So, we need to learn and adapt to new things, everything is changing rapidly. Even in terms of acting, we all keep learning something all our life,” she added.

The actor, whose notable performances other than ‘Gandhi’ include ‘Saaransh’, ‘Arth’, ‘Agneepath’, ‘Damini’ and ‘Munnabhai MBBS’, said while one gets slotted in cinema and television, the digital medium, by its nature, is experimental.

“In films, for me, it was always (the role of) a mother. The producers always want to play safe in films primarily because of the money they invest, so they often go with what is successful. I don’t think OTT or web-series have that kind of fear whether it will run or not at the box office. So they want to experiment,” she said.