Actor Shah Rukh Khan’s son Aryan Khan is currently being held in prison over an alleged drug case by the NCB. Today his bail application will be heard by a Mumbai court. 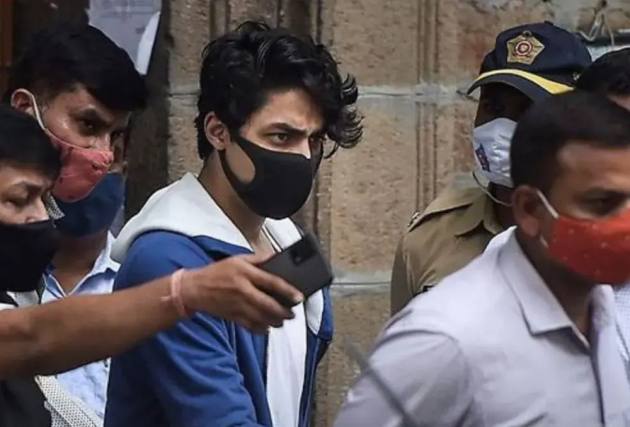 Actor Shah Rukh Khan’s son, Aryan Khan is being held at the Arthur Road Prison as the qaidi number N956. Aryan Khan was one of the eight individuals who were detained on October 2 following an NCB search on a cruise ship that was anchored in Mumbai. So far, his bail applications have been denied.

The special Narcotic Drugs and Psychotropic Substances (NDPS) court will hear Aryan Khan's bail application today. The 23-year-old is was first taken into NCB custody for interrogation, but on October 7, a Mumbai court refused NCB's request for a further extension of custody and sentenced Aryan Khan to 14-day judicial remand. So far, all of his bail requests have been denied, and today the court will once again hear the bail application.

In addition to Khan, the bail applications of others who were held, Arbaaz Merchant and Munmun Dhamecha, will also be heard today.

After hearing arguments on October 13 and 14, the court scheduled a hearing on October 20. Additional Session Judge VV Patil stated that his decision will be pronounced on October 20.

For the unversed, Aryan Khan was one of eight individuals detained on October 2, during an NCB raid on the Cordelia, a holiday cruise ship docked in Mumbai and scheduled to depart for Goa later that day.

Here's a look at the timeline of events that have happened so far: