Amid Migrant Crisis, 'Bhonsle Is Quite Relevant': Manoj Bajpayee On His Latest Film

The conflict of migrant versus local is an old issue to our country, but now the entire world is going through it and this is the best time for the release of Bhonsle, actor Manoj Bajpayee tells Outlook in an exclusive interview. 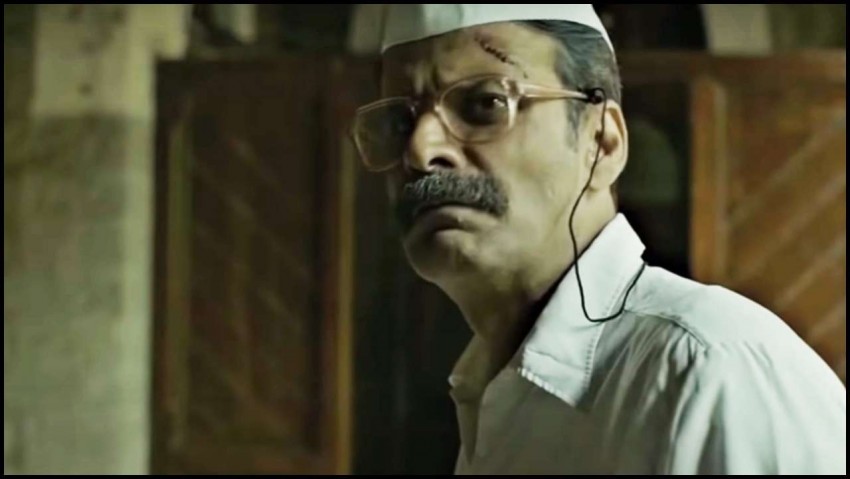 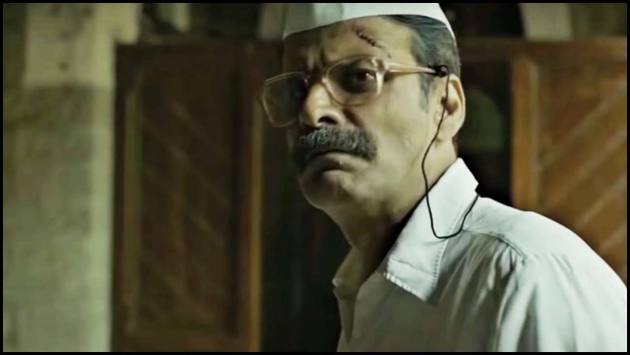 The competitiveness, the cut-throatiness and the brutal nature of each and every profession in Mumbai teaches everyone to be strong, actor Manoj Bajpayee tells Outlooks’s Lachmi Deb Roy in an exclusive interview wherein he talks about his new film ‘Bhonsle’. Excerpts:

How is the lockdown treating you?

I think it is treating everyone in an equal way in terms of isolation, indecisiveness. I have just come back to Mumbai after four months. We were stuck in Uttarakhand for a shoot. And we had an amazing time there. We didn’t have to use masks and there were no restrictions on movement. But again, coming back to Mumbai; there is a happiness of coming back to your own home. But the restriction on the movement is quite new for me now. I am sticking to all the rules and regulations.

What does Bhonsle talk about?

Though I am not playing the role of a migrant in the film, I can relate to it. My role is of a constable who has retired. My whole job was to play the character and stick to the requirements of the character. But I think the film is quite relevant and I don’t think any other time would have been so right than this. It is an old issue for our country, but now the entire world is going through the migrant versus local conflict.

Bhonsle talks a lot about Mumbai; but personally how do you find the city to be? Is the city welcoming to others? How does the city greet you or any outsider for that matter?

Mumbai is a true cosmopolitan city. Someone who is coming from a small place feels that the city is very impersonal. Somehow you take a lot of time to adjust to the city. But once you spend around a year or two, then you don’t feel that there is any other place that is as vibrant as Mumbai city. It has its advantages which cannot be compared with any other city. It exposes the basic human nature which is otherwise existent in other places in a very subdued way or rather in a very hidden way, I would say. But all the advantages and disadvantages that Mumbai has to offer are quite open. Initially the city kind of shocks you, but you come to understand that this is the way the entire world is. I feel that is the beauty of Mumbai. It makes you learn about human qualities and you get to realise what your drawbacks are and how you should work on yourself and chase your dream.

Mumbai makes you a much stronger human being and once you come to understand the basic human tendencies, then nothing in the world can shock you. The competitiveness, the cut-throatiness and the brutal nature of each and every profession here in the city teaches you to be strong. You also learn to value space because the space that you have acquired or you are living in, comes after a lot of hard work. Mumbai will make you learn too many things about life which probably you will not be able to learn in any other city. I personally feel that the city is impersonal, but again this is the city that everyone should live in or  at least for some time to just understand the materialistic side of the world.

How do you see the future of the entertainment industry in the age of OTT?

You cannot compare the reach of OTT with any other medium. But again, that is not the only future of entertainment. Theatres are going to come back to its normal self, but it will take time till everything calms down. But one thing is for sure that OTT is going to be a major medium of entertainment for sure. I don’t think the theatre release of ‘Bhonsle’ would have given the value or the respect that we are getting on the OTT platform.

Will the audience fall out of the habit of theatrical releases?

The audience will never fall out of the habit of theatrical experience, that’s too far fetched. You cannot replace one kind of experience with another. Watching a film and a series at home with the remote in your hand is a different kind of experience. And collective viewing is a different feeling. Both the experiences are very different and you cannot replace one with the other. I am hopeful that when the virus is gone, everything will start moving in our old normal self.

What is your favourite medium?

You give me any medium, my job is to go ahead and throw myself into it. I choose my work very carefully and literally throw myself into each and every role and the amount of hard work that I put into each project is humongous. But at the same time, it is blissful when you are able to make the right landing.

Everyone is waiting for Family Man 2. When is it happening?

I am as curious as you are. But let me tell you that it’s in the post-production phase and because of the lockdown the work has slowed down. But things will again pick up in the next fifteen-twenty days and as soon as it is done, we will give it to Amazon. It is up to them to decide about the streaming.

There are actually too many actors whose work I watch closely. I personally feel that Nasseruddin Shah and Chinos Al Pacino are brilliant actors. They work so hard on themselves and on the craft. We are way behind them in terms of the effort that they put in.

You want to talk about your projects in the pipeline?

Recently, I was stuck in Uttarakhand because I was shooting for an independent film. After just five days of the shoot, the lockdown was announced. First I will be going back to finish that film. Then there is the Zee Studio’s film ‘Suraj Pe Mangal Bhari’ that is also in the post-production stage and ‘The Family Man Season 2’.