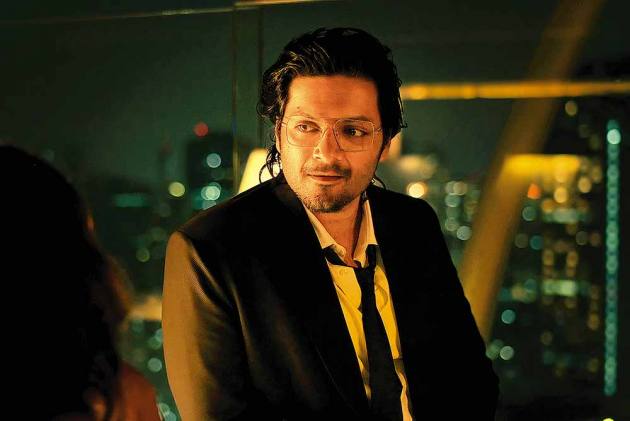 Actor Ali Fazal who shot for Arati Kadav’s short film in Mumbai recently says it was an “amazing experience” to shoot with the director, who has also worked with Fazal’s fiancé, actress Richa Chadha in her previous short film '55 Km/Sec’.

Fazal shot for the yet-to-be-titled science fiction movie in Mumbai for four days.

"Collaborating with Arati has been an amazing experience. I have to say that I really had a lot of fun shooting with her and I think she's immensely talented in what she does. We shot the entire film in the span of just four days in Mumbai. I wish I could share more about the short film, but let's wait for the official announcement to be made first," he said in an interview.

While the details about the film are still under wraps, a source close to the film informed that Kadav felt that Fazal was the perfect choice for her upcoming film.

“Ali was the perfect fit for the story as it required a quirky character, something Aarti felt Ali fits into perfectly. She wanted to work with him earlier too but due to other commitments Ali couldn’t do it. So when she wrote this part, she wrote it keeping Ali in mind, and it worked out all well as Ali had time free in between and the project came together,” the source tells us.