Akshay Kumar On Canadian Citizenship: Got It When I felt My Career Was Over; Have Applied For Indian Passport

Akshay Kumar has often been targeted by people due to his Canadian citizenship. The Good Newwz actor finally opened up about the same at a recent event 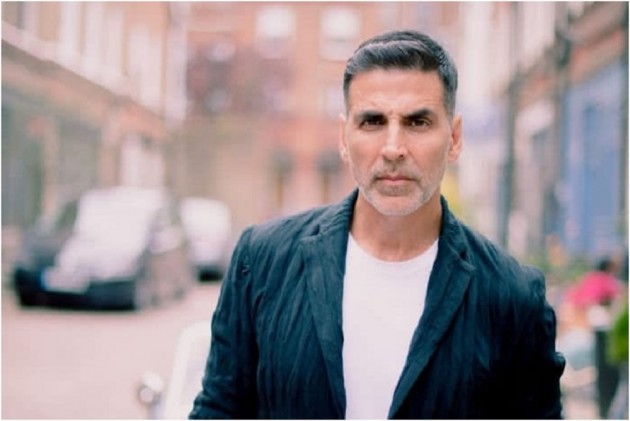 One of the most popular stars in Bollywood today is Akshay Kumar. The Khiladi of Bollywood has managed to make a name for himself over the years and has become one of the most bankable superstars. However, time and again, Akshay becomes a target online due to his Canadian citizenship. While the star has always kept mum on the issue, at a recent event, the Good Newwz actor was prodded about it and he shared at length the story behind his Canadian citizenship.

Akshay mentioned that there was a point in his life where he had back to back 14 flops in Bollywood. The Khiladi remembered those days and mentioned that he has thought his career was over and that he wouldn’t get work in the country anymore. Akshay then went onto mention that at that time, his friend from Canada asked him to come there to work with him. The Good Newwz actor stated that it was at that time he applied for his citizenship. Later, Akshay said that his 15th film worked and he never thought about getting his passport changed.

Akshay opened up at great length about his Canadian citizenship and mentioned that it hurts him when he has to prove his love for his country. Akshay said, “I have now applied for the passport. I don't want to give anyone the chance to question me on it. I am an Indian and it hurts me that I am asked to prove that every time. My wife, my children are Indian. I pay my taxes here and my life is here.” About the process of getting Canadian citizenship, Akshay said, “I started the process to get a Canadian passport because I felt my career was finished and I won’t get more work here. But my 15th film worked and I never looked back. I never thought of changing my passport.”

Meanwhile, the actor is busy with the promotions of his upcoming film, Good Newwz starring Kareena Kapoor Khan, Diljit Dosanjh and Kiara Advani. At the event, Kareena accompanied Akshay and the two stunned in matching black attire. Akshay and Kareena also took the stage and performed on the song, Sauda Khara Khara from Good Newwz. Directed by Raj Mehta, Good Newwz is being produced by Karan Johar. The film is slated to release on December 27, 2019.