The duo had a court marriage on Friday after reportedly dating for over two years. 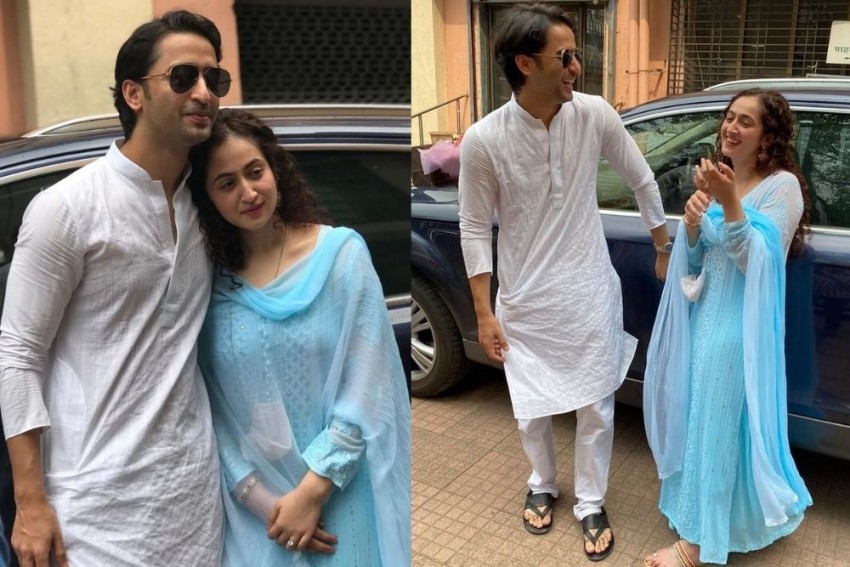 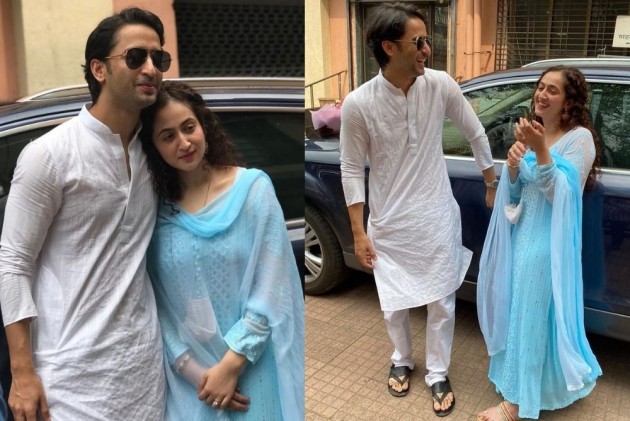 The duo had a court marriage on Friday after reportedly dating for over two years.

Kapoor took to Instagram and shared a picture of the couple, where Sheikh was dressed in a white kurta-pyjamas while she wore a blue salwar kameez.

Sheikh, who has featured on popular shows like "Kuch Rang Pyaar Ke Aise Bhi" and played Arjun, one of the five Pandavas, on the 2013 version of "Mahabharat", dedicated the lines from the classic Mohammed Rafi-Lata Mangeshkar song "Chalo Dildar Chalo" from 1972's "Pakeezah".

"Begum Ruchikaa Kapoor Sheikh! @ruchikaakapoor @shaheernsheikh! Happy married life! I love you guys!" she wrote alongside a picture of the duo.

The official handle of Balaji Motion Pictures also extended congratulations to the couple.

"They make us believe in happily ever after! Congratulations to our boss lady @ruchikaakapoor and the super talented @shaheernsheikh.

"Sending our warmest wishes and all the love to the lovely couple," the caption read.