Artist turned director Indrajit Nattoji who previously directed Kay Kay Menon starrer Aagey Se Right, is in awe of actor Neha Sharma after directing her in his upcoming film ‘Aafat-e-Ishq’, which is the official remake of the Hungarian film 'Liza'. 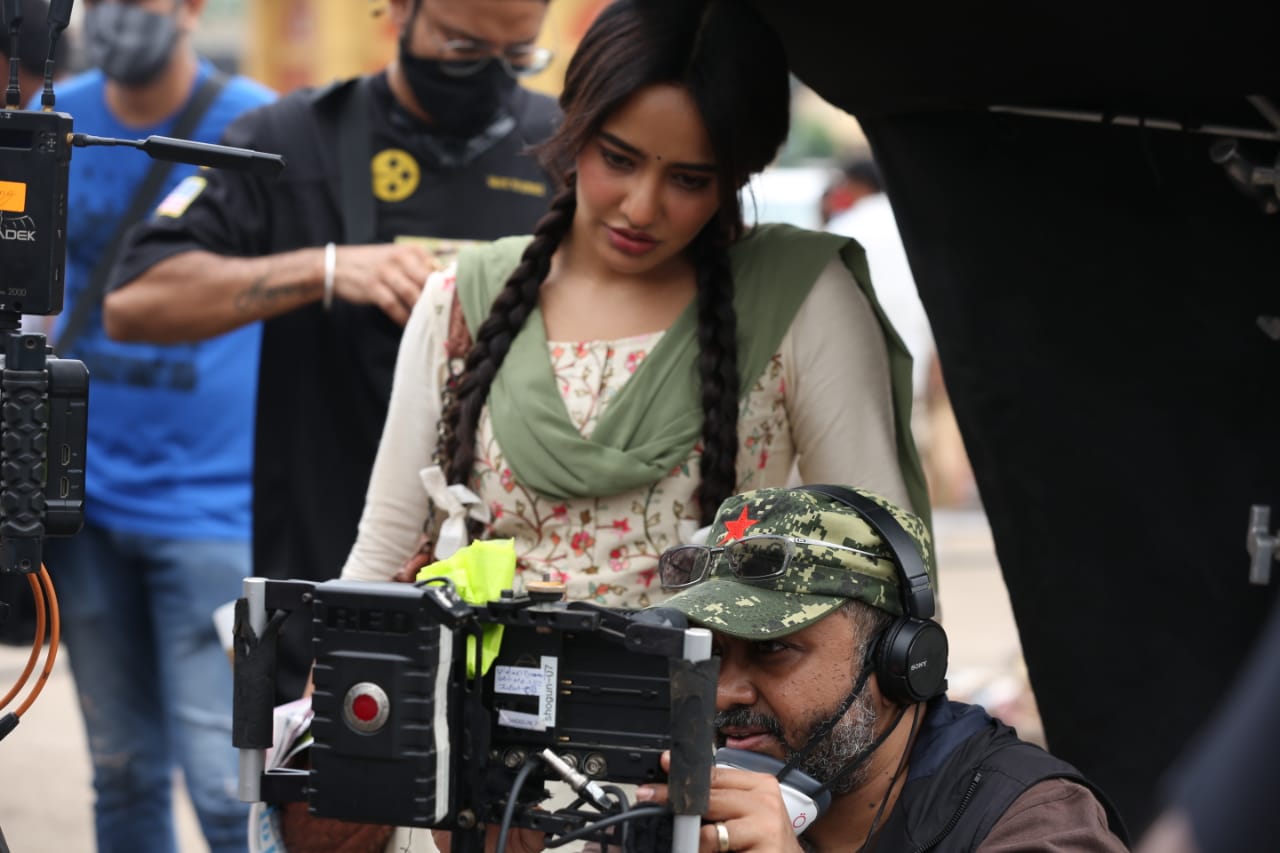 “Neha Sharma was a revelation! Very different from her social media persona. She is a dedicated and intelligent actor and completely transformed herself into the character of my protagonist- Lallo,” he says.

"Deepak Dobriyal, Amit Sial, and Namit Das are veteran actors who were my first and only choice for the characters of Vikram, Prem Gunjan, and Atmaram respectively. When all of them came together, the set was one big happy family with constant laughter, fulfilling conversations, and incredible performances,” he says. 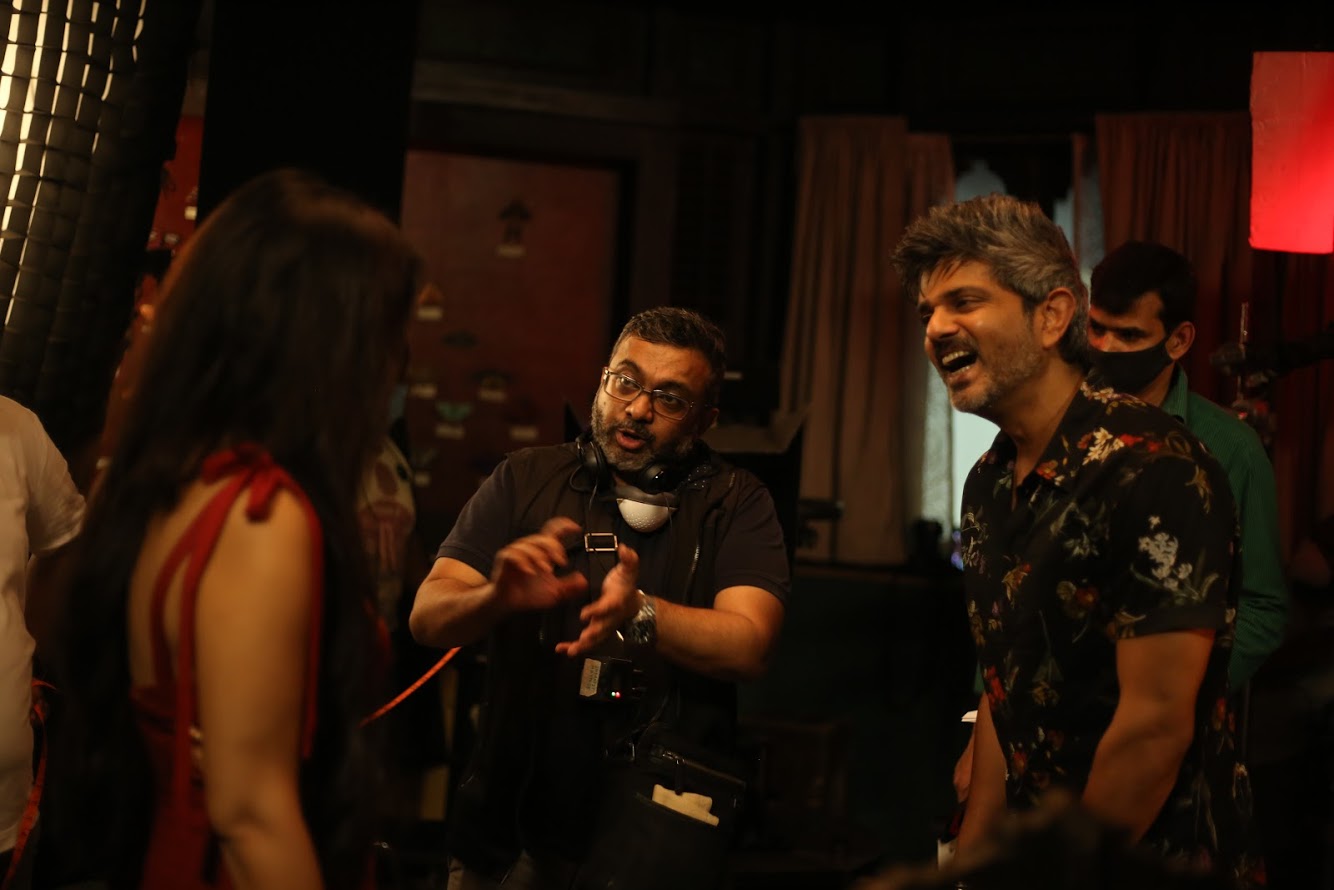 “Ila Arun ji, at her age, brought onto the set a certain fearless and inspiring energy. I learned a lot from her. I hope the film catches the audience’s imagination and succeeds in entertaining them, something we all need as we slowly emerge from a devastating pandemic," adds Nattoji.

The film will start streaming on Zee5 from October 29 onwards.