One of Khote's final on-screen appearances were in Chopra's National Award-winning Marathi production,'Ventilator' (2016). 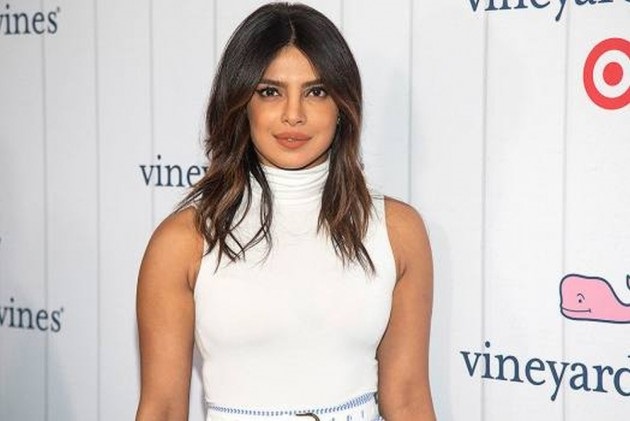 Viju Khote's demise is a "big loss" for Indian cinema, says Priyanka Chopra, who remembers the veteran actor as a fantastic artiste and an incredible person.

One of Khote's final on-screen appearances were in Chopra's National Award-winning Marathi production,"Ventilator" (2016).

Khote, best known for iconic roles in films "Sholay" and "Andaz Apna Apna", passed away on Monday due to multiple organ failure. He was 77.

"He was not just a fantastic actor, but an incredible human being professional to the hilt. Someone who always had a smile on his face and always would make other people smile.

"And that was his quest when he came on set. It's a big loss for Indian cinema," Chopra told PTI.

The actor is currently looking forward to her next, Hindi film "The Sky is Pink", which is slated to be released on October 11.