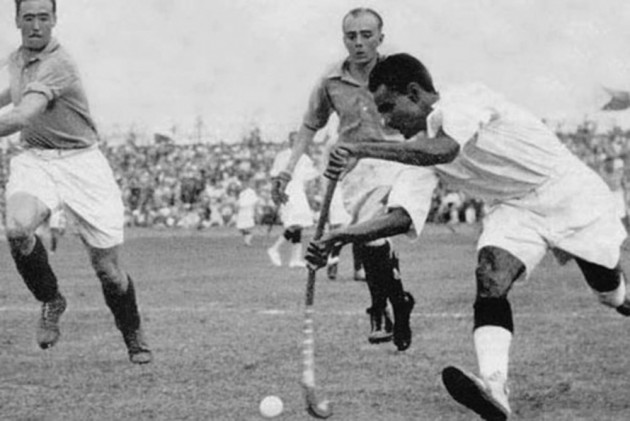 A docudrama on the early years of legendary hockey player Major Dhyan Chand is in the making. Titled “Major Dhyan Chand”, the documentary will be about the early life and struggles of the hockey wizard. It is being produced by entrepreneurs Joyeeta Roy and Prateek Kumar Mishra.

Joyeeta and Prateek had discussed the project with Ashok Dhyanchand and received huge encouragement. They had plans for executing the docudrama in 2020 and start filming from Jhansi followed by Allahabad in the house where the legend lived and release it on August 2020 on his birthday. However, the plans were dropped because of the outbreak of the pandemic.

The duo are currently all set to bring the project live this year with the intention of educating the youth of India about the legend and take the lead in demanding Bharat Ratna for Major Dhyan Chand. Pre-production for the documentary will begin in June with plans to release it on December 3. This year which also marks the 42nd death anniversary of the hockey legend.