A proponent of parallel cinema, Nayana Sooryan marked her space in the industry as an independent director through 'Crossword'. 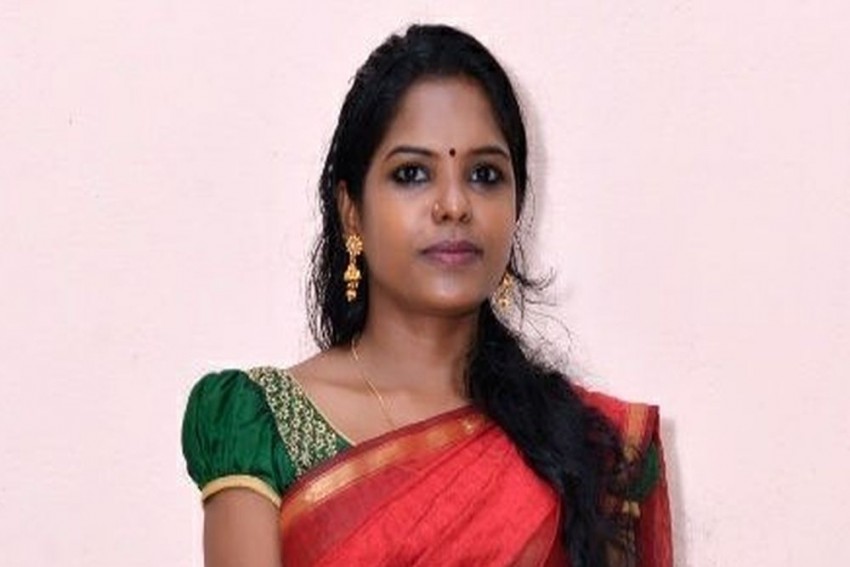 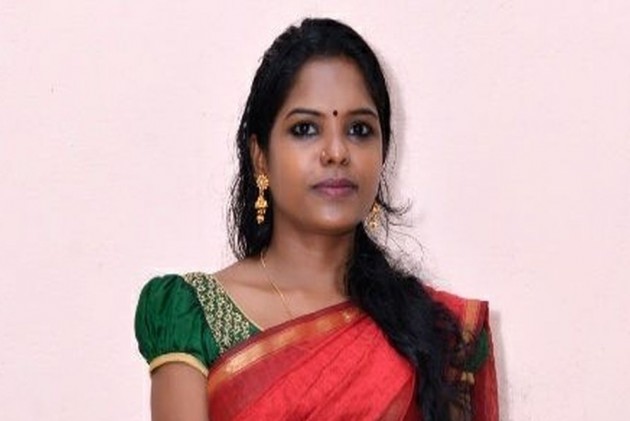 Young Malayalam filmmaker Nayana Sooryan, who had assisted several prominent directors in the industry, was found dead at her residence in Kerala on Sunday.

Nayana, 28, was found dead at her apartment, but the exact cause of her death would be ascertained only after recieving the autopsy report, police said on Monday.

However, the police indicated that she had been under treatment for diabetes for some time.

As repeated calls to her mobile phone went unanswered, Nayana's mother got suspicious and informed her friends, who rushed to her apartment.

Despite repeated banging on the main door of the house, there was no response, following which they used a spare key to open it and found her lying dead in the bedroom, they added.

A proponent of parallel cinema, Nayana marked her space in the industry as an independent director through "Crossword", a 2017 anthology in which she did the sequel "Pakshikalude Mananam" with actors Vijay Babu and Mythili in the lead role.

Before that, she had worked as an associate director under several leading filmmakers including late Lenin Rajendran, Kamal, Jeethu Joseph and Dr Biju.

The filmmaker also directed several advertisements and stage shows in and outside the country.

Sources close to her said, the sudden demise of Rajendran, who passed away on January 14 this year following liver ailments, also affected Nayana.

She had made her debut in the tinsel town assisting Rajendran.