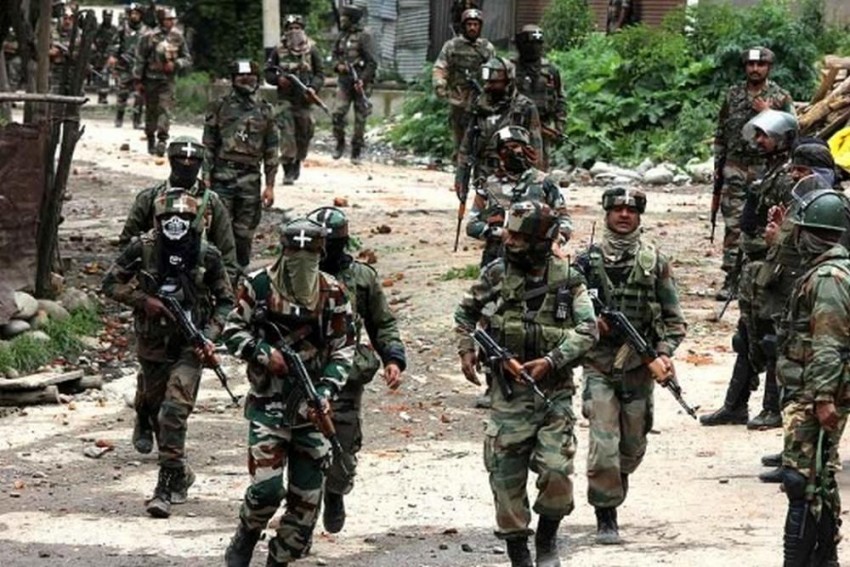 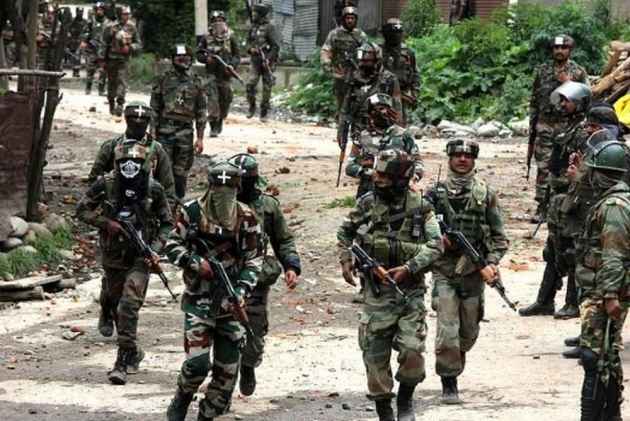 Two Lashker-e-Taiba militants were killed in an encounter with security forces in south Kashmir's Anantnag town this morning following an intelligence tip off about their presence inside a house, police said.

A joint team of the police, CRPF and Army cordoned off a house at Mehman Mohalla, Lal Chowk of the town after a specific input about the presence of the two LeT terrorists was received, they said.

Senior Superintendent of Police (Anantnag) Altaf Khan and his team were monitoring the situation.

Inspector General of Police (Kashmir range) Swayam Prakash Pani said, "This was a difficult operation as it was in a crowded locality. All civilians were evacuated and the room intervention team completed the operation. There was no collateral damage."

Giving details of the encounter, the police said security forces launched the operation in the early hours. This was the first operation within Anantnag town after a gap of 12 years.

On the basis of the materials seized, it was established that they belonged to proscribed terrorist organisation Lashker-e-Taiba and one of them was identified as Bilal Ahmad Dar alias Bin Yamin Dar, a resident of Kulgam, the police said.

As per police records, 26 year-old Bilal passed class 12th and joined militancy in June 2017. He was involved in series of terror acts and was a close Shakoor Dar, divisional commander of Lashker-e-Taiba, who was killed earlier this month, they said.

Some arms and ammunition were recovered from the site of encounter.

Woman, Grandson Killed In Delhi As Car Gets Crushed Between Buses