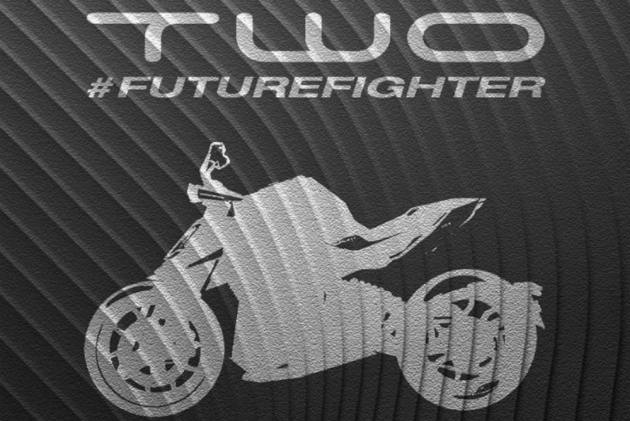 Emflux, the Bengaluru-based tech start-up that shocked the country by unveiling India’s first-ever electric superbike, the One, at the 2018 Auto Expo has now teased its next project - a naked electric streetfighter. 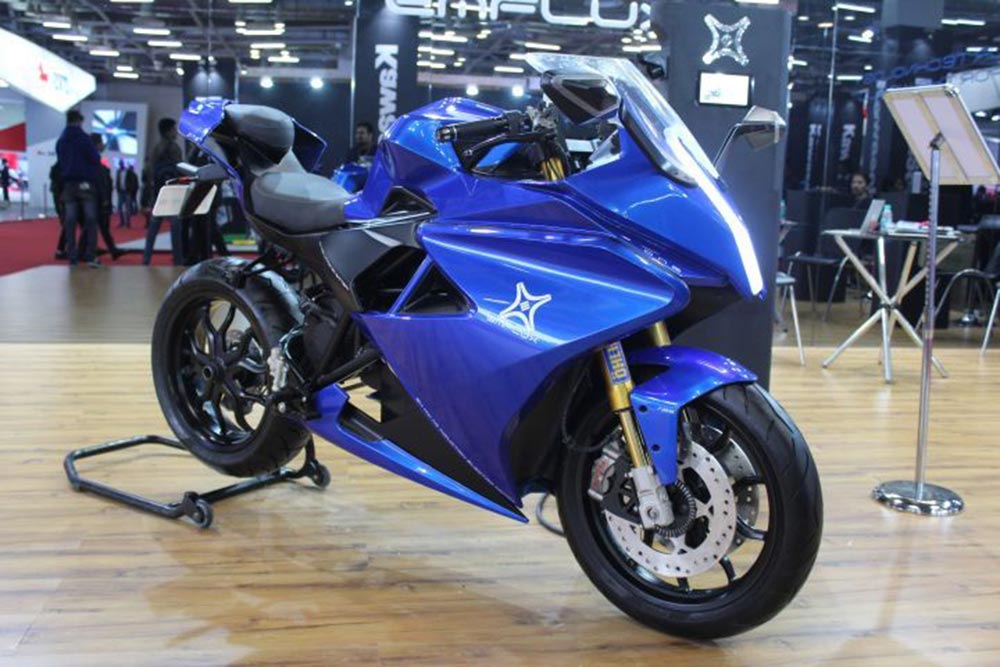 The electric streetfighter, aptly named the Emflux Two, is still in its design stages and is expected to be launched only after the company rolls out the Emflux One sometime next year. Based on the sketch teased by the company, it’s quite evident that the electric street naked will feature a steeply raked headlamp unit as well as handlebars that are more upright. The rest of the bike seems to be the same as the Emflux One. 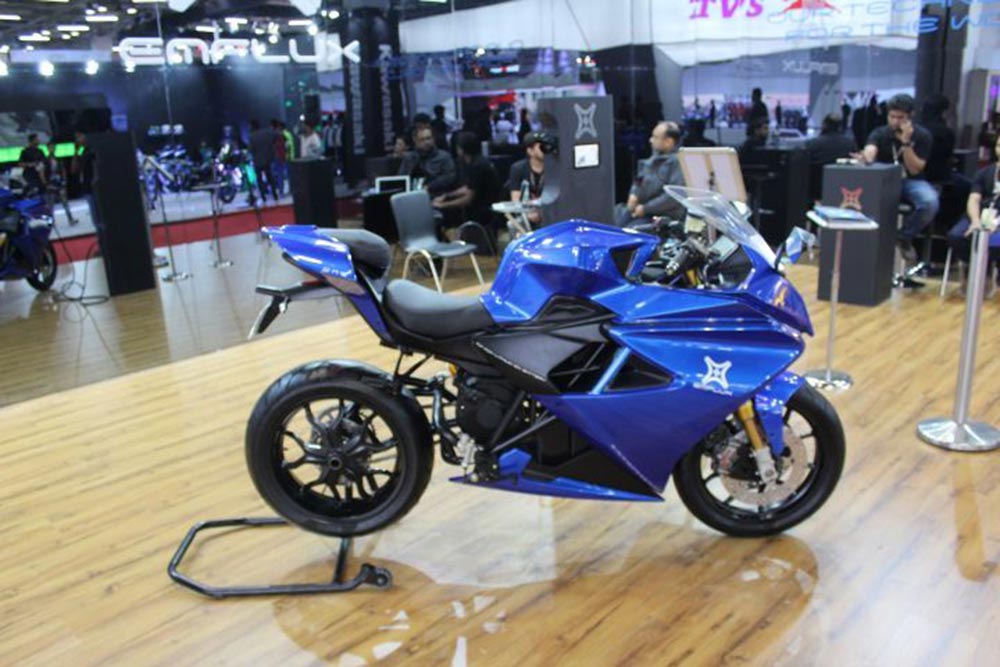 It is likely to be equipped with the One’s 60kW liquid-cooled AC induction motor. This unit churns out 81.5PS of power and 84Nm of torque. According to the company, the Emflux One can sprint from zero to 100kmph in just 3 seconds and can achieve a top speed of 200kmph. While these figures are impressive, we expect the Emflux Two to be slightly detuned to match its streetfighter character. 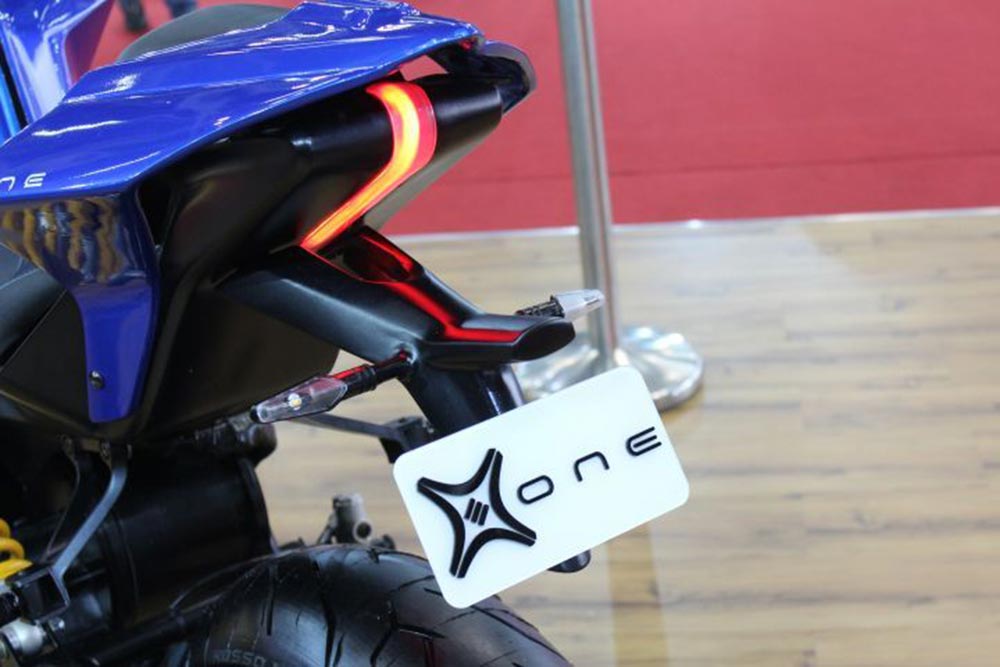 Powering the Emflux One is a Samsung-made lithium-ion battery that can be charged up to 80 per cent in just half an hour. The company claims a range of 200km on a single charge in city riding conditions. 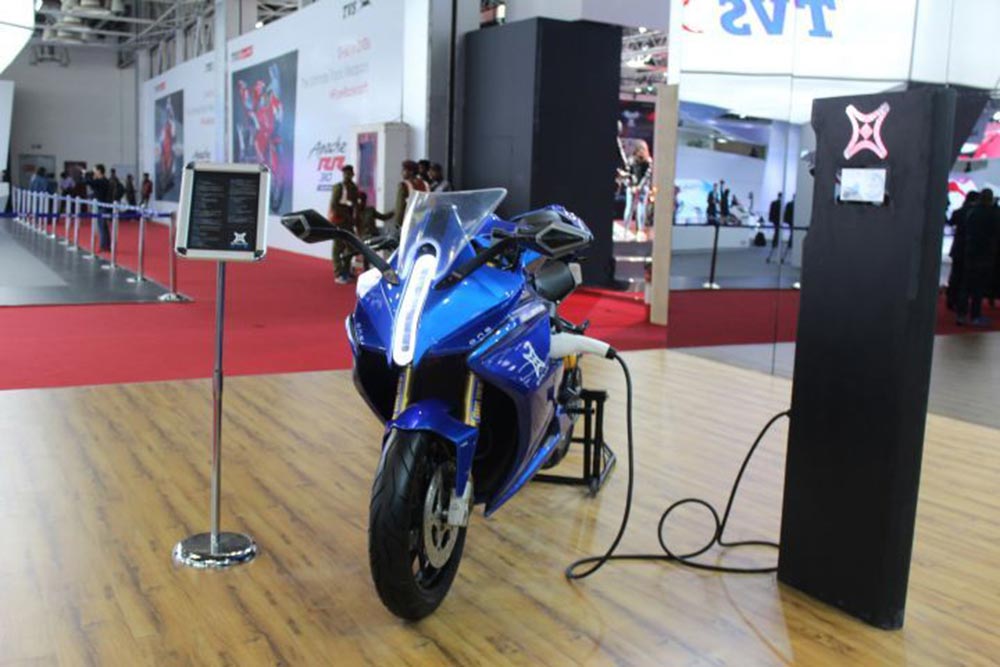 The motorcycle is built around a tubular steel trellis frame and gets 43mm USD forks (upgradable to Ohlins Race and Track USD forks) at the front and a gas-charged monoshock (upgradable to Ohlins 46mm Monotube Gas shock) at the rear. Braking duties are handled by Brembo 300mm dual-discs at the front and a single 220mm disc at the rear. It also gets dual-channel ABS as standard.

We'll be bringing you more details about the Emflux Two soon. Until then, stay tuned!