There are lots of people who climb mountains and people die on Mount Everest all the time. They still like doing it for the challenge, says Musk. 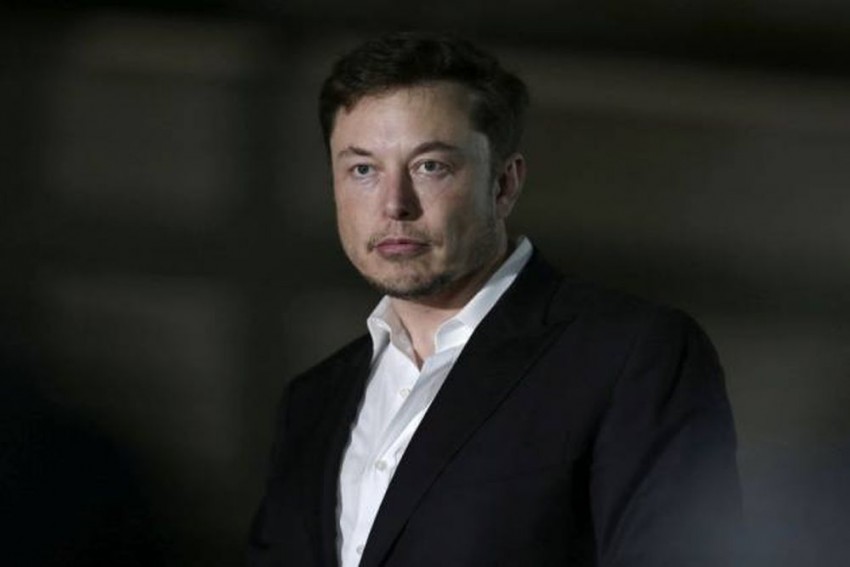 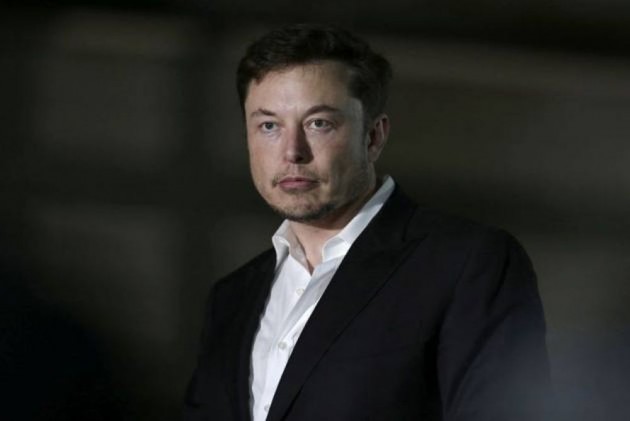 SpaceX CEO Elon Musk has said there's "70 percent chance that he will go to Mars", despite a "good chance" of him not surviving either on his way or after landing, the media reported.

"We've recently made a number of breakthroughs that I am just really fired up about," Musk was quoted as saying in an interview with Axios on HBO on Sunday, the CNET reported.

"I'm talking about moving there," said a thrilled Musk, as he spoke about his ambition.

He, however, agreed that the risks were high.

"Your probability of dying on Mars is much higher than on Earth," Musk said, adding "There's a good chance of death."

Even if you make it to Mars, you could still end up dying in its harsh conditions, but Musk remains certain he wants to go.

"There are lots of people who climb mountains. People die on Mount Everest all the time," Musk said. "They still like doing it for the challenge."

The SpaceX founder cautioned though that for those who want to go to the Red Planet they need to start saving because a voyage to Mars will cost "around a couple of hundred thousand dollars".

Musk's spaceship designed for interplanetary travel 'Starship' (formerly known as the BFR) is a fully reusable vehicle designed to take humans and supplies to Mars and also to dramatically cut travel time within Earth.

This two-stage vehicle - composed of a Booster and a Ship - is designed to eventually replace the company's Falcon 9, Falcon Heavy and the Dragon spacecraft.

Starship is also set to fly a private passenger -- Japanese billionaire Yusaku Maezawa -- to Moon and is scheduled to start in 2023.

Maezawa, 42, is the founder and CEO of Zozo, the largest online fashion retailer in Japan.

Another Needle Incident In Strawberries In New Zealand