Home  »  Website  »  International  »  Eiffel Tower, Shops To Close In Paris On Saturday Amid Fears Of Violence

Eiffel Tower, Shops To Close In Paris On Saturday Amid Fears Of Violence

The move is likely to cost businesses thousands of euros in lost revenue as tourists and locals alike stay clear during a second holiday weekend in a row. 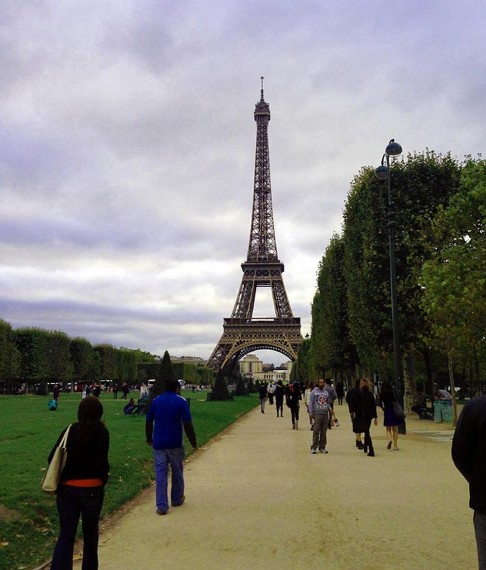 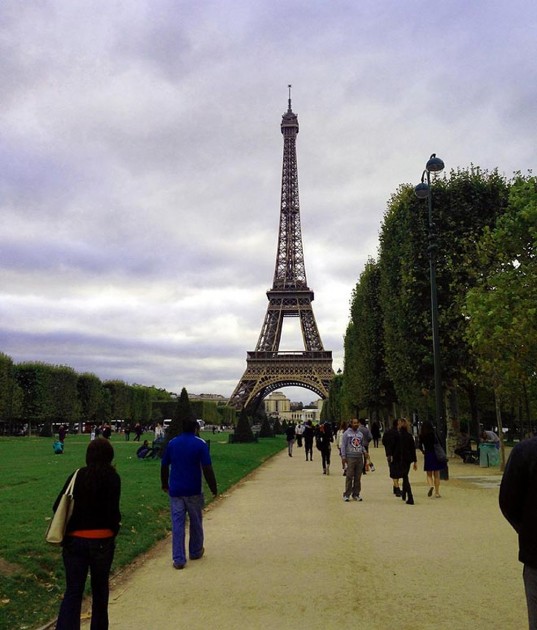 Paris' Eiffel Tower will close on Saturday over fears of violence from "yellow vest" anti-government protests.

As clashes between protesters and police last week have rocked France, police have urged shops and restaurants on the Champs-Elysees to shut down as well, reported  BBC.

This came as the authorities are bracing for "significant violence" on Saturday, based on indications that protesters on both the far right and far left are planning to converge on the capital.

The move is likely to cost businesses thousands of euros in lost revenue as tourists and locals alike stay clear during a second holiday weekend in a row.

The Eiffel Tower said it would stay shut on Saturday, and both the Garnier and Bastille opera houses have cancelled performances scheduled for Saturday.

Shops are also expected to close in other cities, with officials in Bordeaux, southwest France, already warning that museums, libraries and theatres will remain shut.

Who are the protesters?

The "yellow vest" protests began on November 17 in opposition to rising fuel taxes, but they have since ballooned into a broad challenge to Macron's pro-business agenda and style of governing.

The government announced on Wednesday it would cancel planned increases in fuel tax due to take effect in January in a bid to appease the mostly low-income protesters from small-town and rural France.

But the concession failed to quell the anger behind a movement which has retained broad public support, with an opinion poll this week showing 72 percent backed the protests despite last weekend's violence.

The "yellow vests" have also spurred other protests, in particular students demanding an end to testing overhauls and stricter university entrance requirements.

Dozens of people wearing face masks threw Molotov cocktails, torched rubbish bins and clashed with police outside schools in several cities on Thursday ahead of a call for nationwide demonstrations on Friday.

"We're the ones who are going to eventually have to pay higher fuel prices," said Ines, one of around 150 high school students demonstrating in the southern Paris suburb of Cachan.

Farmers have also called for demonstrations every day next week, while two truck driver unions plan an indefinite sympathy strike from on Sunday night.

Political leaders from across the spectrum have appealed for calm, after four people died in accidents during protests and hundreds have been injured.

On Thursday a yellow-vest representative, Benjamin Cauchy, called on Macron to meet a  delegation of protesters on Friday to help defuse a situation that he said had brought the country "to the brink of insurrection and civil war."

"We're asking him to meet us to negotiate on spending power, which is what underpins all this anger," Cauchy told media.

Macron, whose approval ratings are down to just 23 percent, has not commented publicly since Saturday on the deepest crisis of his presidency so far.

But members of his government have signalled they are ready to make further concessions to avoid new violence after the U-turn on fuel tax increases.