It said the searches were conducted under the provisions of the Foreign Exchange Management Act (FEMA) and that eight premises of these traders in the West Godavari district of the state were covered. 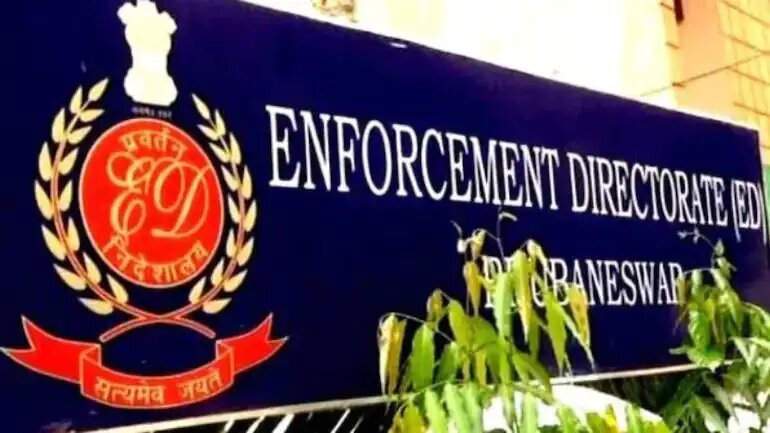 According to the ED officials, the searches were conducted under the provisions of the Foreign Exchange Management Act (FEMA) and that eight premises of these traders in the West Godavari district of the state were covered.

It added that these exporters "could not explain" the source of the cash found at their premises.

The agency said it stumbled upon the case while it was investigating a separate money laundering case against certain online Chinese betting apps (Internet-based applications).

"It was noticed that hawala payments to the tune of Rs 16 crore were paid to human hair merchants and consequently a FEMA investigation was initiated against the hair merchants based in Telangana and Andhra Pradesh," it said.

The probe found that "many domestic merchants were aggregating and selling raw hair to foreign merchants based in Hyderabad, Guwahati and Kolkata".

"These hair are smuggled out of India via road points at Moreh (Manipur), Zokhawthar (Mizoram) and Aizawl (Mizoram) etc to Mandalay in Myanmar," the ED said.

Ultimately, this hair finds its way to China, where these are labelled as domestic Chinese hair and processed, it said.

"Chinese traders are thus able to avoid import duty of 28 per cent at the time of import and also earn 8 per cent export incentives at the time of export by claiming smuggled Indian hair as Chinese hair," the agency claimed.

Many Indian exporters, it said, are also suspected to be undervaluing the exported human hair in terms of value/quality to evade import duties in the recipient country.

"Few Myanmar citizens are permanently stationed in Hyderabad, and are purchasing human hair locally and then exporting it to Myanmar by using the IEC (import export code) of Indian persons/entities at undervalued prices.

"The difference amount is settled either locally or through hawala channels," it claimed.

"Evidences have further revealed that some entities have been receiving payments against sale of human hair in the bank account of their employees and subsequently cash is withdrawn and handed over to their owners.

"Most of the exporters are not maintaining proper books of accounts and are also evading income tax liabilities," it alleged.