The GST Council, chaired by Union Finance Minister, had last week cleared the new return filing form. It would replace the current GSTR-1 and GSTR-3B returns. 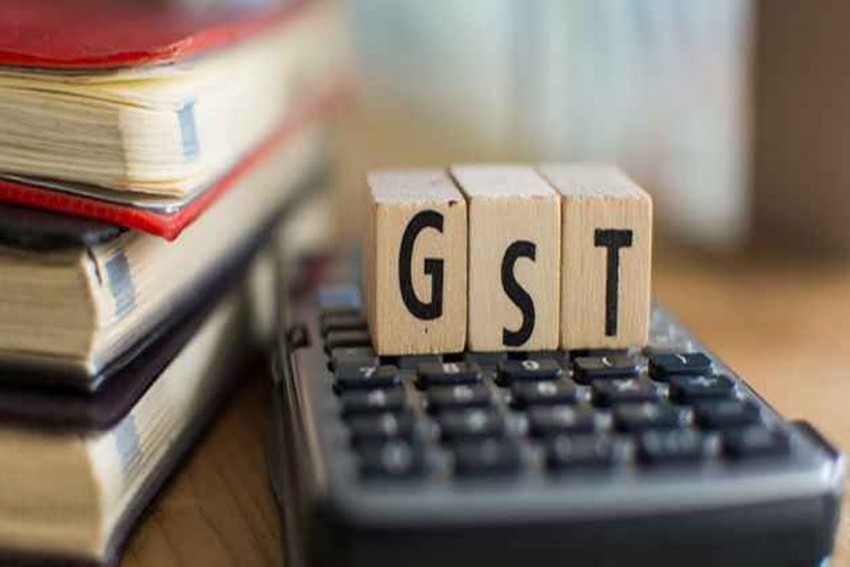 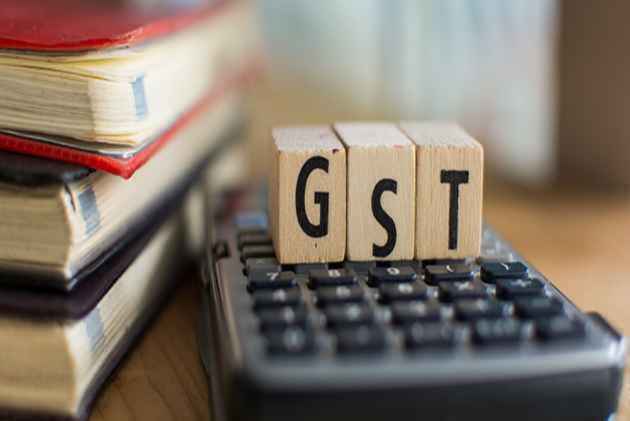 The drafts of new forms for filing GST return will be put in public domain by early next week for stakeholder consultation, a revenue official said on Thursday.

GST Commissioner Upender Gupta said in the new return filing system 'nil' filers, who don't have purchase or supplies in a quarter, can file returns by just sending an SMS.

The new return forms will give option to taxpayers to make amendments till September next year.

“We will put the new return filing format in public domain by Monday. Industry can send their comments on the form for one month. Your feedback will help further improve the system,” Gupta said while addressing a industry meeting organised by CII.

The GST Council, chaired by Union Finance Minister, had last week cleared the new return filing form. It would replace the current GSTR-1 and GSTR-3B returns.

“A new return system has been approved by the GST Council wherein the nil filers where there is no supply or purchase in a quarter, return can be filed by sending an SMS,” Gupta said.

The revenue department plans to put in place the new return filing system by January 1, 2019.

He said the amendments to the GST law, as approved by the Council, will be placed before Parliament in the ongoing monsoon session. Thereafter the state legislatures will have to pass it and consequently the amended law will come into effect.

As per the amendment, threshold for availing composition scheme will be hiked to Rs 1.5 crore, from Rs 1 crore at present.

Gupta said GST Council will take a final call as to when and by how much the composition scheme threshold would be hiked.

Gupta, further, said the Council has allowed businesses registered in the earlier Service Tax, VAT, excise regime to migrate to the GST regime by filing application to tax authorities by August 31.

For such taxpayers who would migrate, late fee for filing returns from July 2017 to August 2018 will be waived and they can possibly claim transition credit.