DMK chief MK Stalin, meanwhile, in a tweet said he too would say that "Down with BJP's fascist regime", and asked how many people would the government be able to arrest. He said the student must be released forthwith. 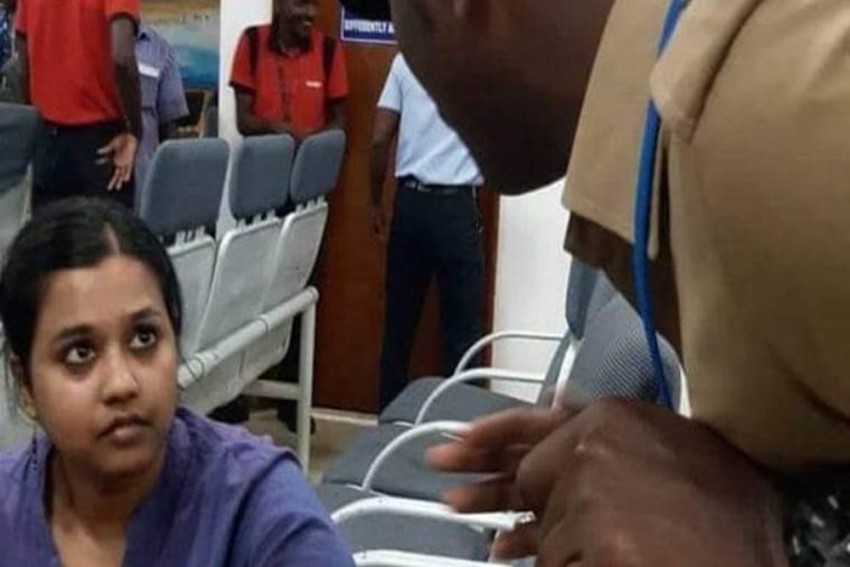 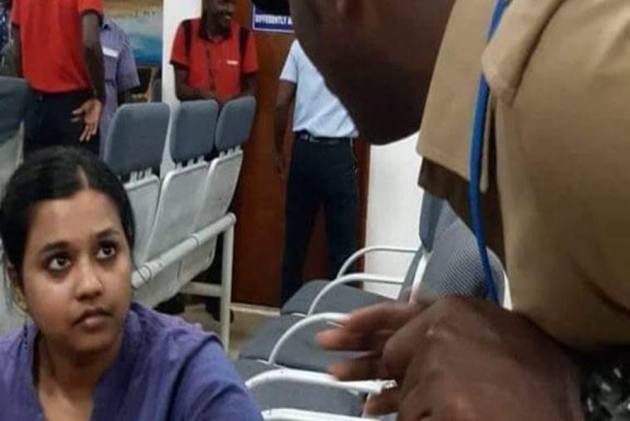 A woman student who arrested for shouting anti-BJP slogans in front of the party's state unit chief, Tamilisai Soundararajan, on board a domestic flight on Monday in Tuticorin has been released on bail on Tuesday.

Tamilisai, who was on the flight and complained against the woman and had said: "She was not an ordinary passenger; I suspect some extremist organisation behind her."

Soon after the BJP leader and the student, Lois Sofia, a research scholar in Canada, and Tamilisai, were on the flight to Tuticorin.

arrived at the airport's arrival lounge from Chennai on Monday, a quarrel ensued, which was caught on a camera.

#WATCH BJP Tamil Nadu President Tamilisai Soundararajan got into an argument with a co-passenger at Tuticorin airport. The passenger who has now been detained had allegedly raised 'Fascist BJP Govt down down' slogan #TamilNadu pic.twitter.com/TzfyQn3IOo

Tamilisai is heard telling the student and the people who gathered at the lounge that a flight was no place to raise slogans.

"It (inside of a flight) is not a public forum....how can you expect me to keep mum when she shouts 'down with BJP's fascist government' looking at me? Is it freedom of expression?" she asked.

The woman is said to be a student at an Australian university and she is on a visit to her native district in Tuticorin.

Later speaking to reporters, Tamilisai said that the manner in which the student was shouting slogans she felt that there was a threat to her life.

The TN BJP chief said when she asked the woman (on arrival at the lounge) if it was appropriate to raise slogans inside a flight, the student started shouting that she had freedom of expression.

The BJP leader said she has lodged a complaint with the police, adding they should enquire if some outfit was behind the student's action. "The words the student used is not expected of an ordinary passenger," she said.

DMK chief MK Stalin, meanwhile, in a tweet said he too would say that "Down with BJP's fascist regime", and asked how many people would the government be able to arrest. He said the student must be released forthwith.

The student was reportedly arrested, but there was no official confirmation.