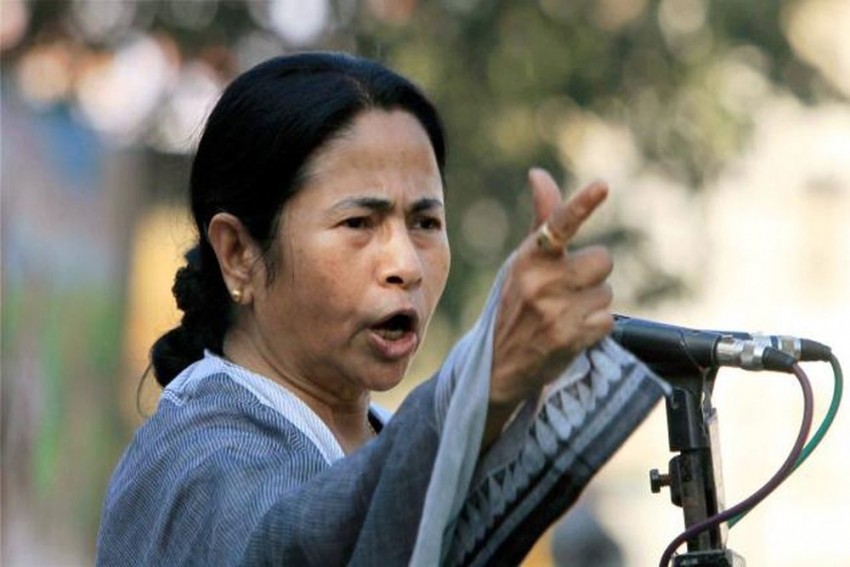 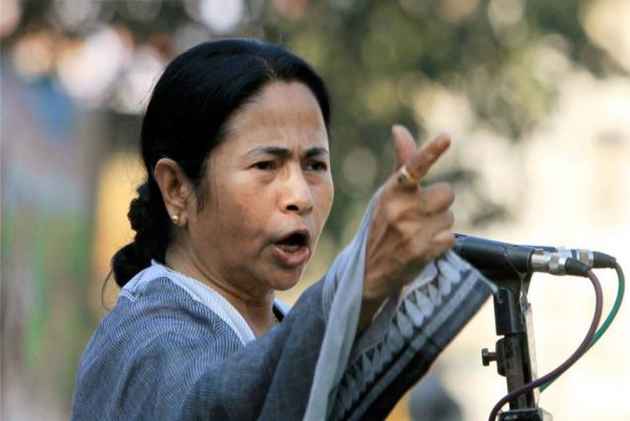 West Bengal chief minister Mamata Banerjee has said that the RSS, Bajrang Dal and VHP should not try to disturb peace in the state during the coming Durga Puja and warned that they should not play with fire.

Stating that her government did not put any curb on celebration of Vijaya Dashami rituals, Banerjee said, "There is misinformation campaign by certain outfits that we are stopping Vijaya Dashami celebrations at puja pandals and households."

"What we had said is on the day of ekadashi on October one there will be no immersions. Muharram, which is an occasion of mourning by the Muslim community, falls on the same date. Immersion will resume as usual from October two to four," she told reporters at the state secretariat.

"Women will put sindoor on each other and Vijaya Dashami rituals will be observed as usual. Those having no inkling about Durga Puja and Kali Puja celebrations in Bengal are spreading all sorts of rumours," she said.

Banerjee said her government was determined to maintain peace and harmony during the coming Durga Puja festival.

The RSS, VHP and Bajrang Dal should not try to disturb peace and play with fire, she said, adding that Durga Puja had been traditionally celebrated with amity in Bengal where lakhs of people hit the streets.

"If someone tries to disrupt peace, the administration will take stern action," she said.

Banerjee said the "BJP should not do politics using CBI, ED and foment riots".

The CM also said the police had recently foiled an attempt by the BJP to create communal problem at a place in the state and arrested two of its members.

The chief minister said that her administration would not allow any procession in the state with arms on the day of immersion.

Banerjee said, "This is illegal and such processions have not been Bengal's tradition and we will not allow it to take place.

"The administration will take strong action if there was any attempt to take out such procession."

She also urged members of the Muslim community to peacefully take out their procession during Muharram.

The state government had told the court that it has allowed immersion of Durga idols on Vijaya Dashami day till 10 pm to ensure law and order.

Arjan Singh- A War Hero, A Fearless Pilot, An Epitome Of Military Leadership