The final round of Mrs India International 2018 took place in Malaysia. 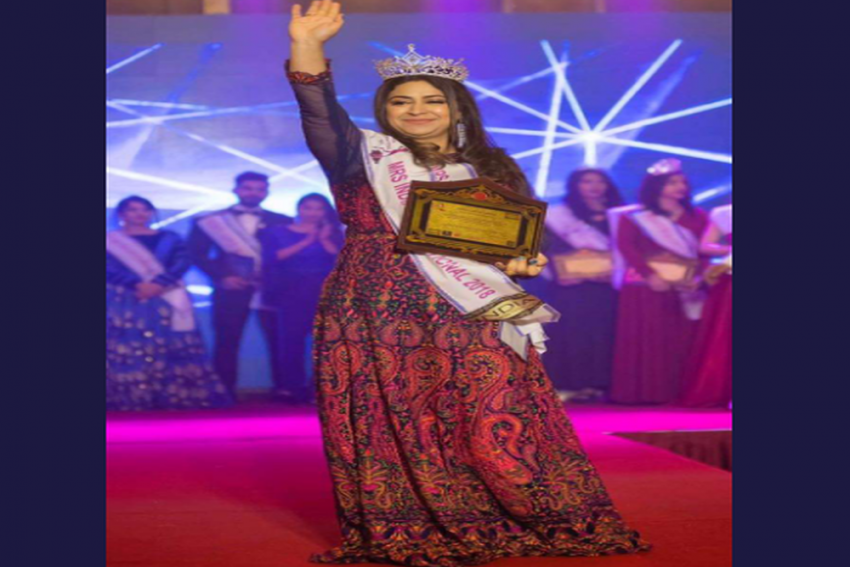 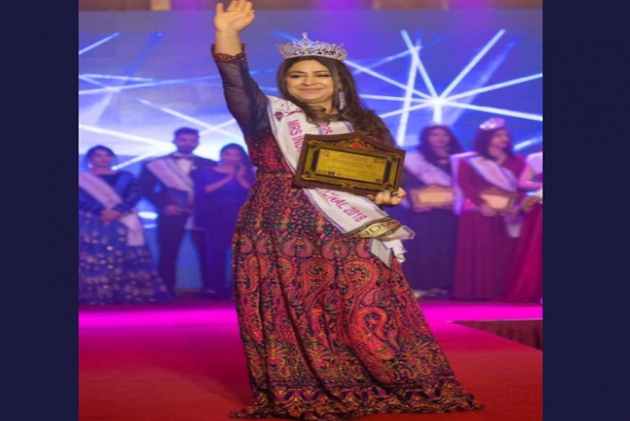 A thirty-six year old Kashmiri domestic-violence survivor has won the title of Mrs India International 2018 that took place in Malaysia.

Nusrat, who belongs to Yaripora Khanpora village of Kulgam district in South Kashmir, recalled her married life, saying that she was married to an architect in Mumbai. Their love vanished with her husband's success and she was disheartened to know that her husband was cheating on her with another woman. Nusrat left her married life and three children with a broken heart but that wasn't the end for her life.

As a housewife and mother of three, Nusrat was never exposed to the outside world and lacked confidence. "I was an ordinary housewife who always focused on her family, husband and children. I never thought beyond that", Nusrat told DNA.

She was completely dependent on her family but after stepping out of the failed marriage, she gathered courage to apply for the competition and realised that the stars were in her favour. During the competition, she in fact mentioned that it was her first time on the stage.

The crowned lady understood English but requested the judges that she be allowed to answer in Hindi. She says that her humble nature and straightforwardness impressed the judges.

Though she made the her state proud, there were many who trolled Nusrat for her victory on social media. She was attacked by the misogyny, accusing her of bringing disgrace to Islam and questioning her chastity.

A Citadel Of Folk Flourishes In Rajasthan