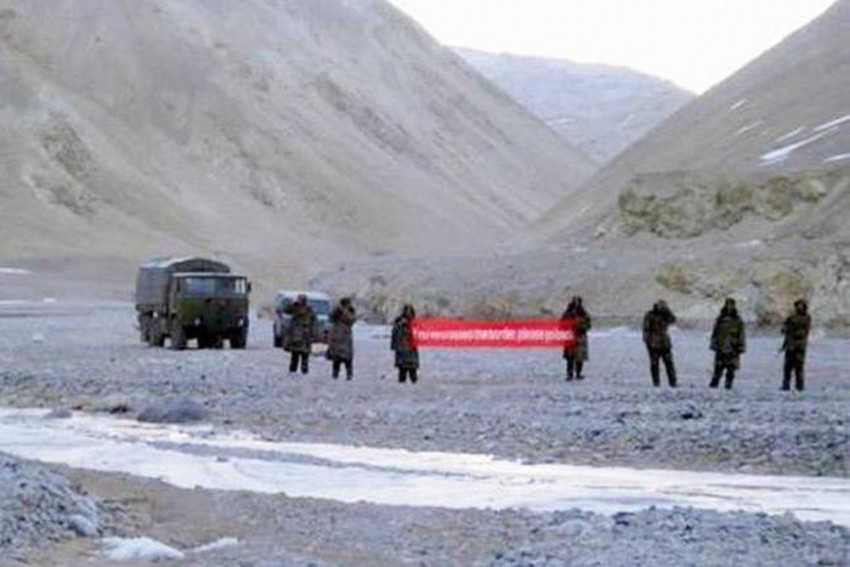 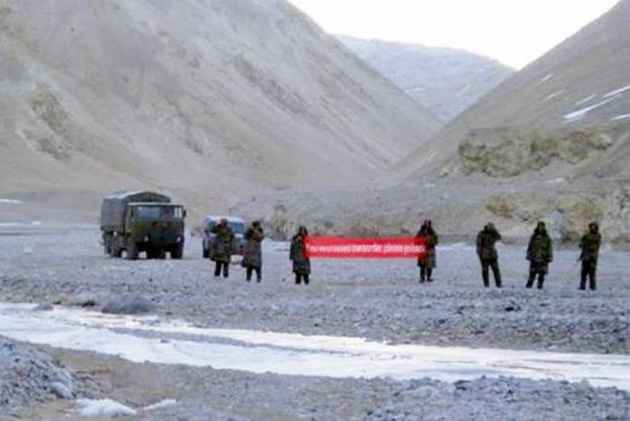 Even as intelligence report of Indian Army to Centre has alerted about PLA (Chinese army) adopting new strategy at LoC, a news report says that Beijing has almost completely taken control of the northern side of Doklam.

ThePrint article by Col (retd) Vinayak Bhat cites satellite images to show that the People’s Liberation Army (PLA) has set up concrete posts, seven helipads, new trenches and several dozen armoured vehicles close to the point where Indian and Chinese troops were at loggerheads  for more than 70 days last year.

The report came days after Indian Army chief General Bipin Rawat said the time had come for India to shift focus to its northern border. Amid aggressive Chinese efforts to increase its influence in the region, the Army chief said India cannot allow its neighbours to drift away to China. He also said there had been a “major reduction” in Chinese troops at the Doklam plateau region on Sikkim-Bhutan border.

But the new satellite imagery accessed by ThePrint from December 10, 2017, shows that the Chinese side is now well entrenched in the area, with heavy road building machinery still present close to the stand-off point. Besides the deployment of its troops, the PLA also constructed a two-storey tall observation tower. A large number of fighting posts have been created on almost every hillock on North Doklam plateau, added The Print report. At least seven new helipads have been constructed with permanent cemented round bases.

The Google images also indicate that PLA might have permanently deployed its troops in the disputed area. These are reportedly the first images that show the extent of the Chinese deployment at Doklam.

Doka La is the Indian name for the region which Bhutan recognises as Dokalam, while China claims it as part of its Donglang region. Of the 3,488-km-long India-China border from Jammu and Kashmir to Arunachal Pradesh, a 220-km section falls in Sikkim.

Last year, the Indian foreign ministry posted a 15-page fact sheet with maps and other details about the standoff since it began on June 16. The fact sheet said on June 18 about 270 Indian troops entered more than 100 meters into the Chinese territory to "obstruct the road building of the Chinese side ".

"Over 400 people at one point, have put up three tents and advanced over 180 metres into the Chinese territory," it said. New Delhi has expressed concern over the road building, apprehending that it may allow Chinese troops to cut India's access to its northeastern states.

On Tuesday, Zee News reported that military intelligence report reveals that the Defence Engineering Research Institute of Academy of Military Science (AMS) Of People Liberation Army has developed a new type of fabricated fortification which are now visible everywhere along the Chinese border lines. As per the report, these new fabricated fortifications are suitable for mountainous area.