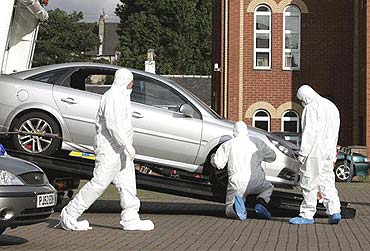 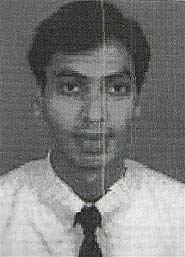 The Indian doctor arrested by the Brisbane Police at the Brisbane airport as he was about to leave for India via Kuala Lumpur in connection with the attempted terrorist incidents in London and Glasgow has since been identified by the Australian authorities as Mohammad Haneef, who had his medical education in Bangalore before taking up a job at Liverpool in the UK. From there, he reportedly moved over to Australia in September 2006.

Reports from reliable sources in the UK indicate that the British Police asked the Brisbane Police to detain him for questioning because he had bought a SIM card for a mobile phone, which was recovered from Mohammad Jamil Abdelqader Asha, a Jordanian national working as a doctor in the UK since 2005, who has been detained by the Glasgow Police. Asha has been projected as the mastermind of the terrorist incidents in London and Glasgow. This does not mean that Haneef was consciously involved in the terrorist incidents. One has to await the results of further investigation by the Police.

It may be recalled that after the Madrid blasts of March 2004, the Madrid Police had detained two or three Gujarati traders of Madrid because some sim cards recovered by the police during their investigation had been bought from these traders. Investigation proved that these traders were unaware of the background of the persons to whom they had sold the sim cards and the purpose for which they were buying them. The Indian traders were released honourably.