Karunanidhi, who passed away on August 7, had expelled Alagiri and his supporters from the party in 2014 at the height of his fight with his Stalin over establishing supremacy in the party. 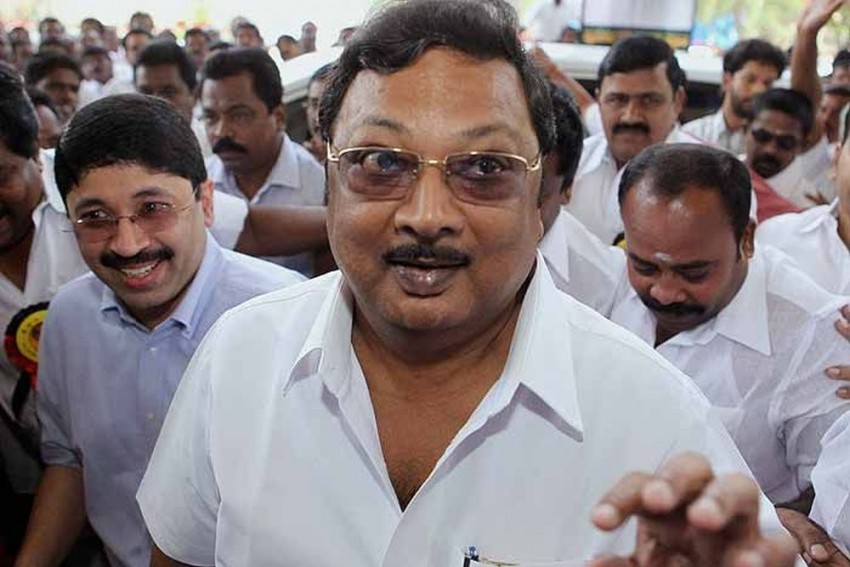 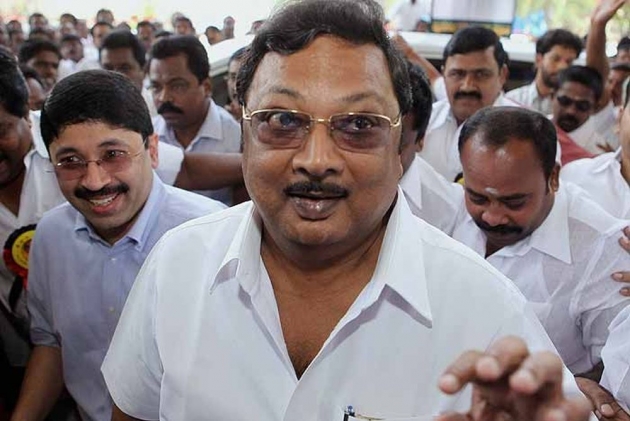 Expelled DMK leader M K Alagiri on Saturday fired a fresh salvo claiming the party would face a 'threat' after his September 5 Chennai rally, expected to be a show of strength by him.

Days after claiming that all loyal workers were with him, the former union minister also appeared to be reaching out to his estranged brother M K Stalin to facilitate his re-entry
into the party, saying he never hankered after any post.

Karunanidhi, who passed away on August 7, had expelled Alagiri and his supporters from the party in 2014 at the height of his fight with his Stalin over establishing supremacy in the party.

"You please wait till Sept 5 when we are organising silent rally to pay homage at the memorial of thalaivar (leader)... You will know how the party men accept me and want me there
(party)," he told reporters in Madurai.

The DMK would definitely face 'threat' following the rally. "Even rivals had appreciated my election work..and organisational skills.. Section of DMK leaders will understand
me at least now," he asserted.

He was apparently referring to his role in ensuring the success of DMK in by-elections in southern Tamil Nadu during the DMK's 2006-11 rule.

Earlier, he held a consultative meeting with his supporters for the rally.

Indicating a fresh succession war in the DMK, Alagiri had on August 13 claimed all loyal party workers are with him and hit out at Stalin, accusing him of blocking his return to the party.

In his interaction with media on Saturday , Alagiri said: "I never desired for any post when thalaivar (leader) Karunanidhi was alive. Why should I seek any post now? I don't have desire
to become DMK president.... Stalin is showing urgency in taking over as party president."

Asked about state minister R B Udhayakumar's remarks that he was organising the rally to join the DMK, the former union minister said there was nothing wrong if he joined the DMK
founded by late chief minister C N Annadurai and nurtured by his father.

Alagiri claimed if he was not re-admitted into the DMK, the party leaders would again face similar defeat in coming Lok Sabha elections like in the last Parliament and assembly
polls. "The same situation will continue."

DMK has brushed aside Alagiri's latest claims. The party has convened its general council meet in Chennai on August 28 where its working president Stalin will be elevated as the
party the chief.

Alagiri wielded considerable influence in the southern districts of Tamil Nadu and was the party's organising secretary for south zone before his expulsion.