A group of dissident Pakistanis called on the country's government to 'choke funding and support' of militant groups, including Mumbai terror attack mastermind Hafiz Saeed-led Jamaat-ud-Dawa, that are operating openly in Pakistan. 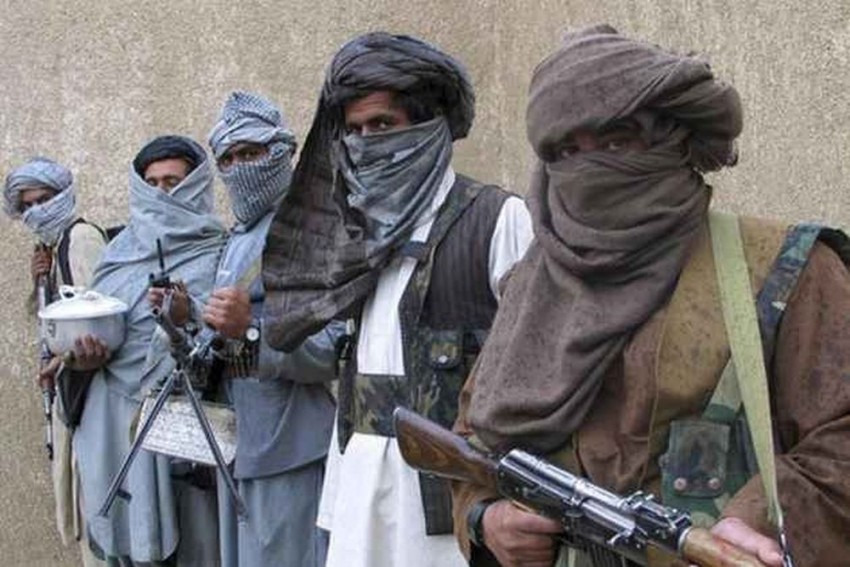 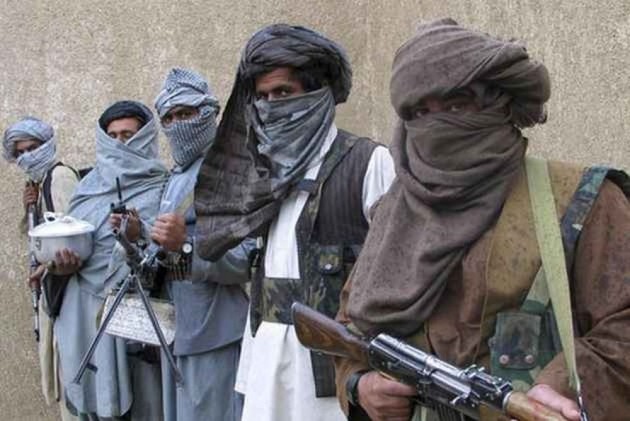 A group of dissident Pakistanis participated in a three-day deliberative conferrence and called on the country's government to "choke funding and support" of militant groups, including Mumbai terror attack mastermind Hafiz Saeed-led Jamaat-ud-Dawa, that are operating openly in Pakistan.

The dissident members, who mostly live in exile also expressed grave concern over the growing authoritarianism, expansion of military's control over public policy and weakening of civilian institutions in Pakistan.

"May the people of Pakistan always be blessed and may they find a way forward from this authoritarian nightmare that continues to damn our country," former Pakistan ambassador to the US Husain Haqqani said on Sunday at the conclusion of the conference.

Organised under the banner of South Asians Against Terrorism and for Human Rights (SAATH) and co-hosted by Haqqani and US-based columnist Mohammad Taqi, the participants in a resolution said the results of the 2018 elections in Pakistan lacked credibility and were seen as one of the most politically engineered polls.

"The polls raised hopes of positive change among PTI supporters, but as widely predicted, those hopes were dashed during the first three months of the new government," said the resolution.

Calling on the government to "choke funding and support" of militant groups operating openly in Pakistan, the participants demanded that action be taken against hate groups and extremist organisations like the Tehreek-e-Labbaik Pakistan (TLP), Jamaat-ud-Dawah (JuD), Lashkar-e-Jhangv (LeJ) among others, ostensibly being mainstreamed by the security establishment.

They denounced the growing tendency of the State to use the superior judiciary and the National Accountability Bureau for political witch-hunts. This was the third SAATH conference. The first two conferences were held in London.

The new government of Prime Minister Imran Khan has exposed itself through a series of U-turns, immature claims and outlandish promises, which has become a source of alarm at home and abroad about the government's capacity and aptitude to tackle Pakistan's complex problems, as well as their spill-over in the South Asian region and across the world, it said.

"2018 will be remembered as the year when the Pakistani media witnessed a tight squeeze before and after elections, editorially as well as financially. The security establishment's interference reached new heights to target media houses, journalists, TV anchors, as well as social media activists," the resolution said.

Welcoming the opening of the Kartarpur corridor for the Sikh community, the conference called for more people-to-people contact, trade and travel with Pakistan's eastern and western neighbours.

Haqqani said there was something wrong in the way Pakistan is being run politically and economically.

Haqqani said there is more to Pakistan than just institutions: the Pakistan military and the Pakistani intelligence service.

The participants also condemned the "enforced disappearances" of activists and ordinary citizens.

They called for the rights of the people to be fully respected and inclusion of their representatives in any decision-making regarding projects under China Pakistan Economic Corridor (CPEC).

The UN declared JuD a terror organisation and also individually designated Saeed as a terrorist in December 2008. The US has already put a USD 10 million bounty on his head.

Saeed, who orchestrated the November 2008 Mumbai terror attack in which 166 people were killed, roams around freely in Pakistan despite being a designated terrorist and has made many anti-India remarks and speeches.