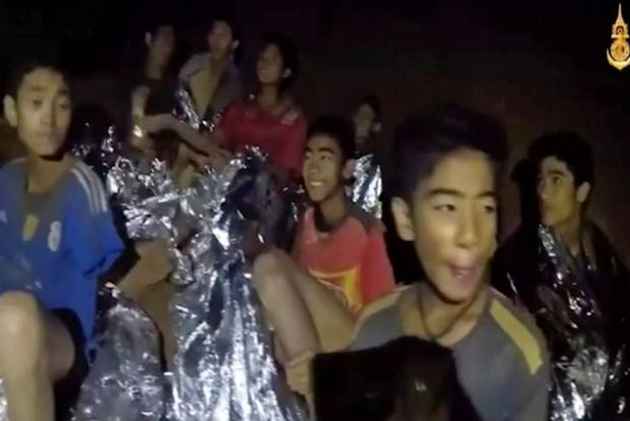 The remarkable rescue operation of 12 young Thai soccer players and their coach from a flooded cave is now the subject of a documentary.

An international team of expert cave drivers pulled the children and their 25-year-old coach from a remote cave following a rescue operation that lasted three days.

The documentary has been produced in association with ITN Productions and will feature interviews with medical and mental health experts and world's leading cave diving rescue experts.