Did Demonetisation Hit Its Intended Target? What Fuels The Black Economy

'In developing countries, tax-paying citizens often feel cheated because they see others getting away with paying little or no taxes' 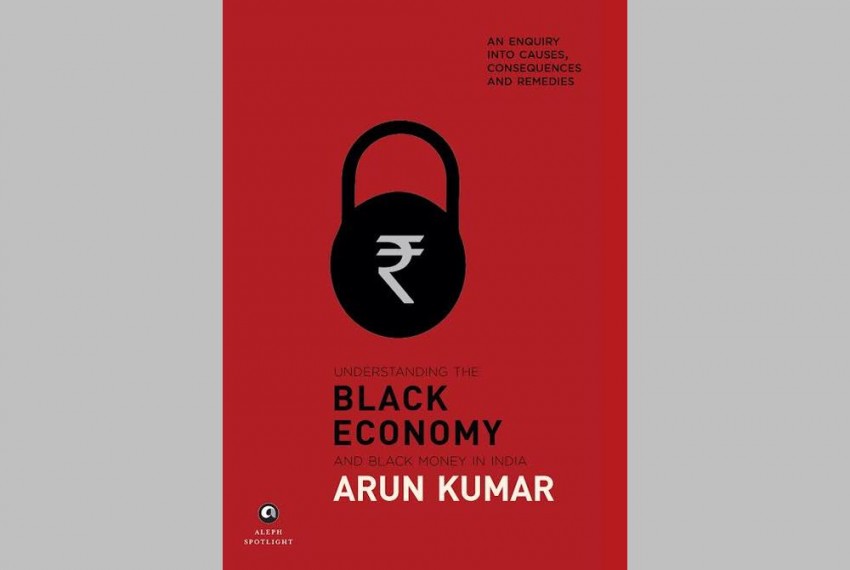 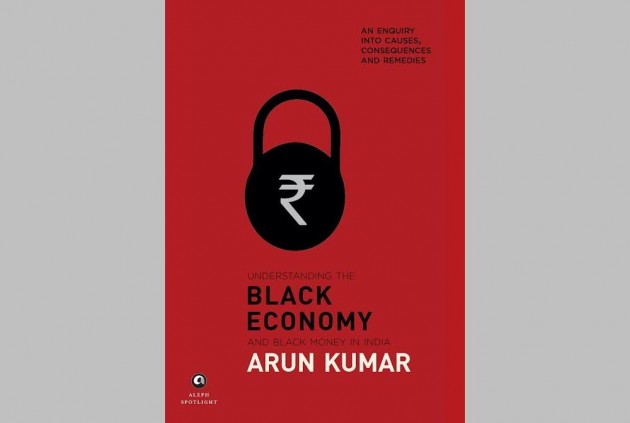 The black-economy is estimated to be 62 percent or about 93 lakh crore. If this black economy was to be dismantled and turned into a part of the white economy, the coutnry’s rate of growth would be 12 percent, says Arun Kumar, the country’s leading expert on black economy, in his new book “Understanding the Black Economy and Black money in India”.

The Narendra Modi government had demonetized Rs 500 and Rs 1000 notes on November 8 last year to curb the black economy, but it is debatable whether the measure has managed to put a dent in this shadow economy. Kumar in his new book argues, with reasons, why Modi’s gambit has failed.  He argues that demonetisation was implemented without understanding what fuels it. So what does fuel it? Here is an excerpt from his book.

WHAT FUELS THE BLACK ECONOMY?

It is thought that some of the main causes for the existence of the black economy in India are the following: Low salaries of the bureaucracy and the police who are to implement the laws. High rate of inflation and speculation. High tax rates.

High degree of controls and regulations in society.

Let’s look at each of them in turn. Some analysts have suggested that the low salaries of bureaucrats, the police, the judiciary and other law-and-order and regulatory authorities lead to the generation of black incomes. It is thought that because these people are ill paid, there is a drive to make extra money and that leads them to use their position to demand and get bribes. That is certainly the case, but the black income generated because of this is not large. Of the black incomes generated through committing an illegality, bribes often are in the range of 5 to 15 per cent.

The thought underlying this idea is that there is a demonstration effect from the developed nations. Those in power want a lifestyle comparable to that enjoyed by their counterparts in advanced economies. In order to enable this, their salaries, it is argued, should be much higher. This does not make sense. How can employees in these sectors be given salaries comparable to those paid in an advanced country when India’s per capita income is not even 5 per cent of that in the advanced countries? If even 5 per cent of the population in India is given a salary comparable to that available in the advanced countries, there will be nothing left for the rest of the population. The origin of the problem can be traced to growing consumerism in India.

Further, the salaries currently paid to the bureaucracy and the police are a multiple of India’s per capita income, hence they cannot be called low. They are low only in comparison with the salaries of their counterparts in advanced countries. There is another reason why the bureaucracy or the police feel dissatisfied. In any society, there is an income ladder which is historically given and traditionally accepted. Economic theory suggests that when this changes rapidly, disaffection rises. In India, the business class has rapidly increased its income relative to all others and that has led to disaffection. Much of this income is believed by many to be based on committing illegalities of some kind and is resented by those who are left behind. For all the foregoing reasons it would be incorrect to blame low salaries (in absolute terms or in comparison to those in the advanced countries) as a cause of the generation of black incomes.

Extreme speculation, by flouting government regulations, when there are shortages, does result in black income generation since it is associated with an illegality. The cause then is illegality and not speculation. Worthy of more serious consideration are the hypotheses that the high tax rate and a high degree of regulation are responsible for the generation of black income.

The idea underlying this hypothesis is an obvious one—people do not pay their taxes fully because they find them to be high. The real question to be asked is: What is a high tax rate? This is not easily defined. In some countries like Sweden, in 1985, the highest tax rate was 85 per cent but people did not evade taxes; the black economy there was estimated to be only 1 per cent of GDP.

By and large, around the world, responsible citizens understand that they are being taxed so that these revenues can be used to provide goods and services to society. Of course, there is an administration which enables these goods and services to be made available to the public and therefore there are administrative costs. This expenditure is said to be unproductive but without it the delivery of these public goods is not feasible. It can be more or less efficient and one must strive to move towards greater efficiency. But the cost of administration is an essential cost which cannot be escaped. It is to be found not just in the public sector but in the private sector as well. Witness the massive expenditures incurred by corporate executives to fuel extravagant lifestyles— swanky corporate offices, airplanes, seven-star luxury living and so on. This has become the style in both the public and the private sectors.

Taxes are recycled to the public in the form of public goods and services. In the developed world, which functions more efficiently for the most part, the citizenry feels that it is getting a good return for its taxes as public goods and services work efficiently. In order to pay for this, citizens pay taxes voluntarily and the size of the black economy remains small, as in the case of the Scandinavian economies. A vast majority of the citizens there feel that the high tax they pay comes back to them in the form of quality education, healthcare, clean environment, infrastructure and so on—all the things that enable them to lead a civilized existence.

In developing countries, tax-paying citizens often feel cheated because they see others getting away with paying little or no taxes. Those earning a fixed income see businessmen and self-employed professionals getting away with paying little taxes. Further, they see money wasted by governments and negligible benefits accruing to them. They see the government and corporates squandering money. They hear of corruption in high and low places and feel aggrieved. This results in a widespread sense of social injustice and that weakens the commitment to paying taxes. The problem then is not high or low taxes, but the citizen’s sense of belonging to society.