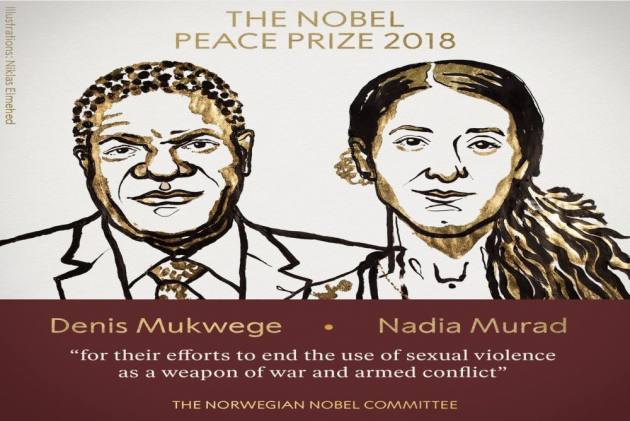 Denis Mukwege and Nadia Murad have been awarded the 2018 Nobel Peace Prize for their efforts to end the use of sexual violence as a weapon of war and armed conflict.

Mukwege is the helper who has devoted his life to defending victims of war-time sexual violence. Fellow laureate Murad is the witness who tells of the abuses perpetrated against herself and others.

Mukwege has spent large parts of his adult life helping the victims of sexual violence in the Democratic Republic of Congo. Dr. Mukwege and his staff have treated thousands of patients who have fallen victim to such assaults.