Demonetisation Was A Bold Step, So Is Suicide: Arun Shourie

Shourie called demonetisation the "largest money-laundering scheme ever, conceived and implemented entirely by the BJP." 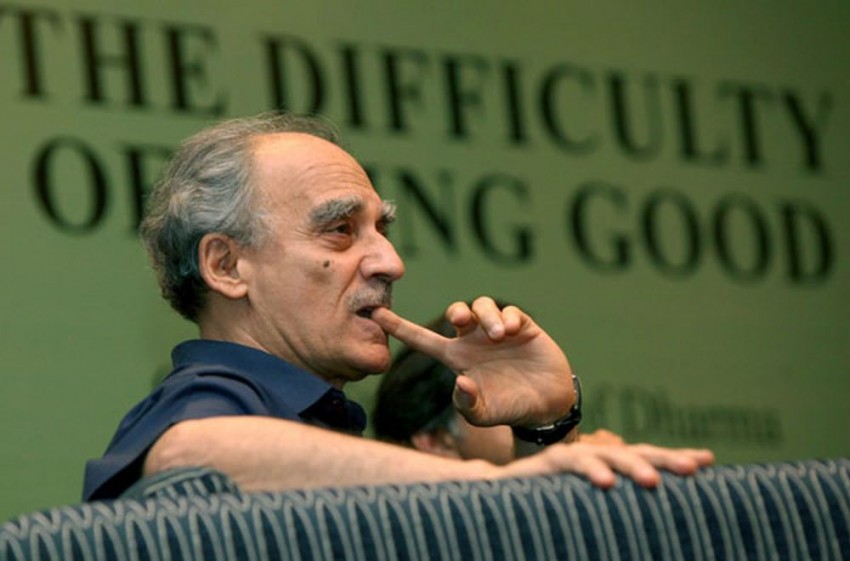 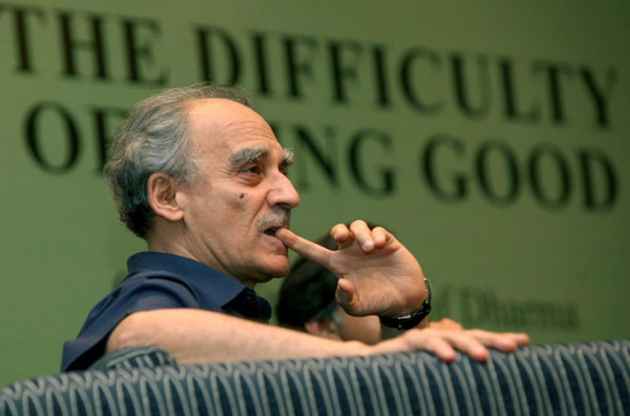 outlookindia.com
2017-10-04T11:50:45+05:30
Days after senior BJP leader Yashwant Sinha lambasted the government for making an 'economic mess', former Cabinet minister in the Vajpayee government Arun Shourie spoke on the same lines, slamming the BJP, and accusing it of being run by '2.5 persons.'
In an interview to news channel NDTV, Shourie called demonetisation the "largest money-laundering scheme ever, conceived and implemented entirely by the BJP," adding that it was an "idiotic jolt" which fulfilled none of the promises made during its implementation.
Likening the demonetisation move to suicide, Shourie said both are a "bold step."
On former colleague Yashwant Sinha's recent criticism of the government in an article titled 'I need to speak up now' published in The Indian Express, Shouri said he agrees with Sinha's assessment that many party members share inhibitions about the govt's policies but are either scared to speak out or are prevented from raising questions.
Sinha had castigated Finance Minister Arun Jaitley of making a mess of Indian economy, to which the latter called him a 'job applicant at 80' and the party dismissed him a 'frustrated' man.
Shourie said the BJP's response was a 'standard operating procedure'.
The former World Bank economist also attributed the economic slowdown to demonetisation that turned 86 per cent of the currency illegal on November 8, last year, adding that major economic policies are decided by 2.5 persons- Prime Minister Narendra Modi, BJP President Amit Shah and 'an in-house lawyer'
India had lost the tag of the fastest growing economy to China in the March quarter with a GDP growth of 6.1 per cent, pulling down the 2016-17 expansion to a three-year low of 7.1 per cent.
Shourie who has criticised Modi and the BJP on several occasions, had, early this year,  called the Prime Minister a "narcissist" who is running a "one-man presidential government," the direction of which was "dangerous" for India.
For in-depth, objective and more importantly balanced journalism, Click here to subscribe to Outlook Magazine