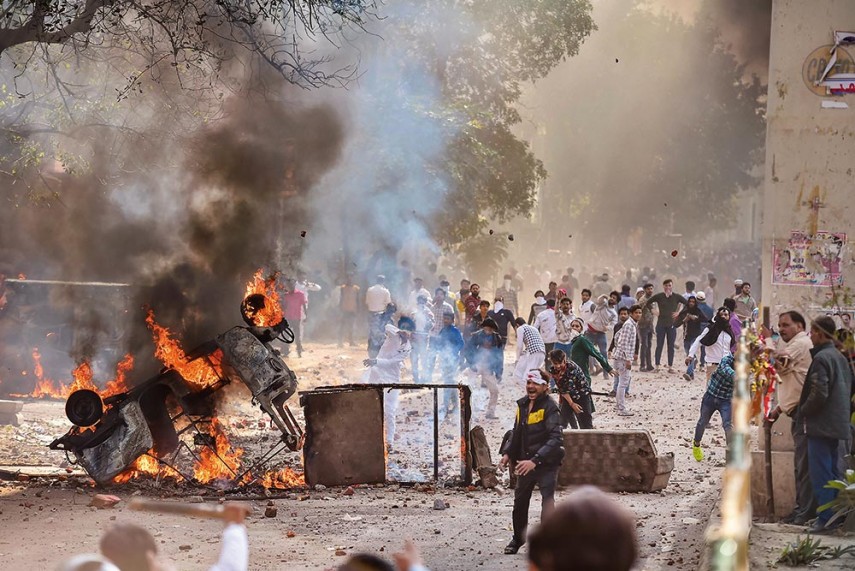 Days after a Delhi court interrogated Delhi Police over the sustainability of a charge sheet filed in connection to the 2020 riots case, the prosecutor who was in charge of the legal matter got “replaced”.

According to Yadav' September 3 statement, the question of law arises in the context of the continuation of the  proceedings against the accused in the second case when they have already been discharged in the first one for the same Sections of the crime in the same jurisdiction,

The court had asked Special Public Prosecutor D K Bhatia whether this would amount to “double jeopardy” – a legal principle that a person cannot be tried for the same crime twice in the same jurisdiction.

On September 9, the court was informed that Bhatia has been replaced by prosecutor Madhukar Pandey.

“It is stated by the IO that D K Bhatia, Special PP who was earlier handling this case has been replaced by Madhukar Pandey who is to be briefed in this matter,” the court noted.

The prosecution then sought two months to argue the matter but the judge dismissed the request.

“In the interest of justice and to give effective representation to the State, re­notify for consideration on charge on October 5. It is made clear that both sides should remain prepared for advancing arguments,” the judge said.

The court was conducting proceedings in the FIR 117/2020 filed on a complaint of one Zeeshan against Mohd Shadab, Rashid Saifi, and Shah Alam, and others co-accused.

Zeeshan's same complaint was also included in FIR 109/2020 in which Shadab, Saifi, and Alam were discharged on September 2.

The court said, “On September 2, this court had discharged the accused persons in FIR No.109/2020. In the said case, one of the complaints tagged along with the main complaint was of Zeeshan's. The matter was investigated...as well and charge sheet in the matter was filed.”

ASJ Yadav added, “In this case (117/2020), FIR was registered on the very same complaint by Zeeshan. The matter was again investigated and a charge sheet was filed. The learned special public prosecutor was asked a specific question as to how the present charge sheet is sustainable,” said additional sessions judge Vinod Yadav said.

The complainant had alleged that his furniture shop was looted by a mob on February 25, 2020.

Both the FIRs were registered on March 4, 2020. Suspended Aam Aadmi Party municipal councillor Tahir Hussain is one of the accused in FIR 117/2020.