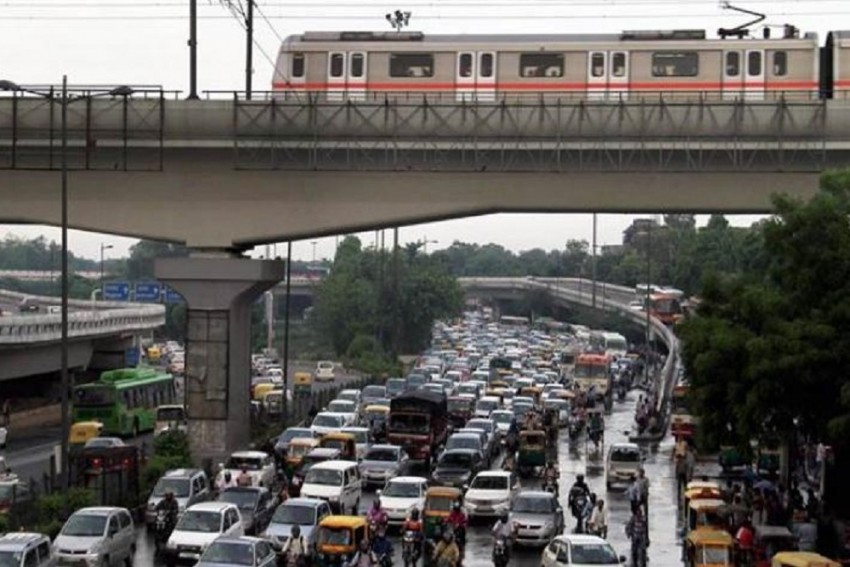 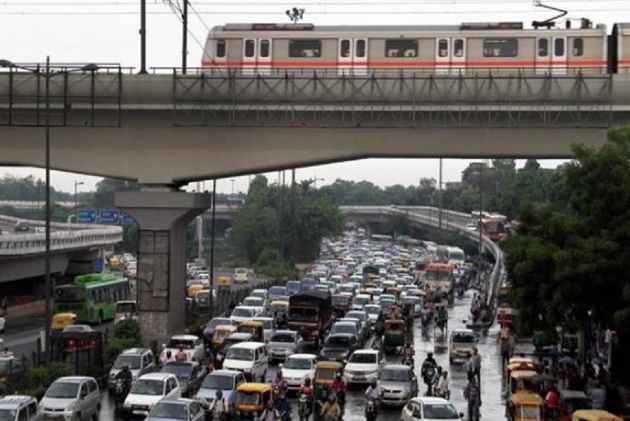 India's national capital will become 50% larger in its economy size in 2021 compared to what it was at the end of the year 2016.

According to a new study from Oxford Economics, which has ranked Asia's 30 largest cities, Indian cities will grow the most in Asia, reported Bloomberg.

Commenting on the report, economist Mark Britton wrote, "Limits on foreign ownership of Indian companies are gradually being reduced or eliminated."

"In the short term, this is conducive to strong growth in Delhi's professional services sector, as overseas investors seek advice on possible deals, while in the long term, it should mean steady income streams for such businesses."

Companies like Amazon and Japan's Muji are eyeing for a major expansion in India. Amazon is looking forward to invest in a food supply chain and take advantage of government moves to make rules easier for foreign retailers, the report adds.

The report also says that Japanese cities will remain at the bottom of the growth table.

Earlier in February, a top US intelligence think-tank had said that India will be the world's fastest growing economy during the next five years while underlining that Pakistan, unable to match India's economic prowess, will seek "other methods" to maintain even a semblance of balance.