The court complex hasn’t been placed under lock down. 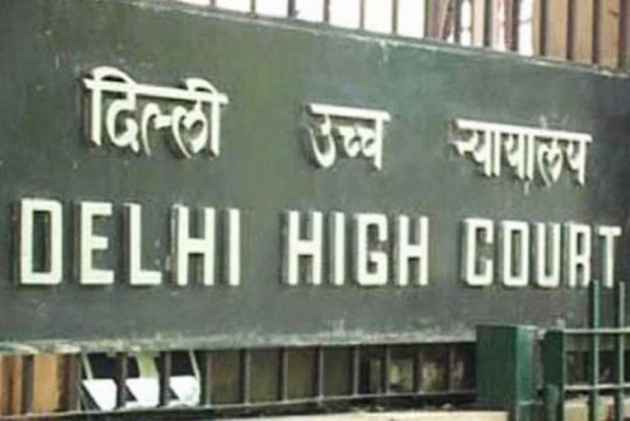 The Delhi High Court is on high alert after the police in the capital received a call intimating a bomb threat, reported news agency ANI.

The police immediately jumped to action. SWAT teams, fire tenders and bomb squad were rushed to the spot.

The call was received by the control room around 11 am from a man who claimed to have planted bombs inside the court complex, police said.

The bomb squad was alerted and the court scanned. However, the call was found to be a hoax, they said.

The police are on the lookout for the caller who has since switched off his phone.

The court appears to be functioning normally as searches continue. The court complex hasn’t been placed under lock down. Vehicles, visitors and lawyers are being allowed to freely enter and exit the premises.