Delhi Archbishop Asks Christians To Pray Ahead Of 2019 Polls, RSS Says It's A Direct Attack On Indian Secularism

The Delhi Archbishop, Anil Couto, had released a circular to churches and other Christian institutions across the city, asking the Christian community to hold prayers and observe a fast on Fridays for the nation's sake 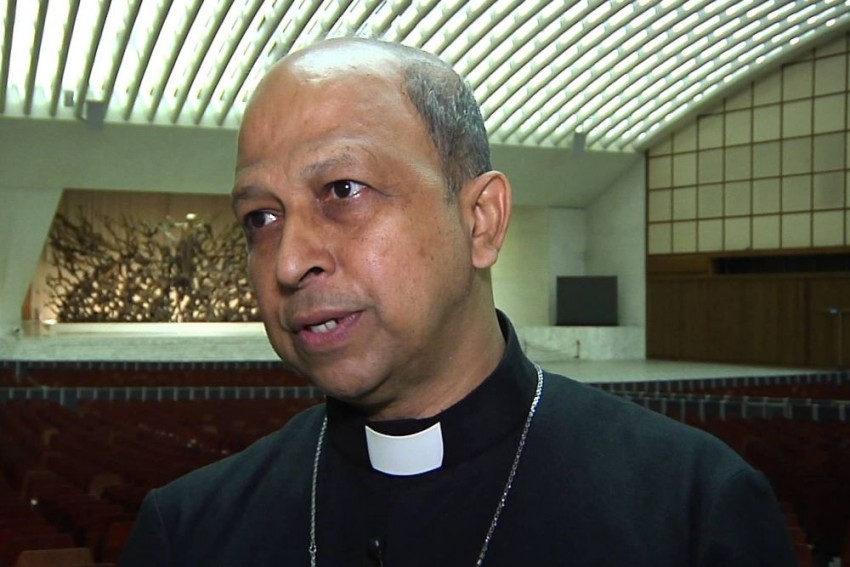 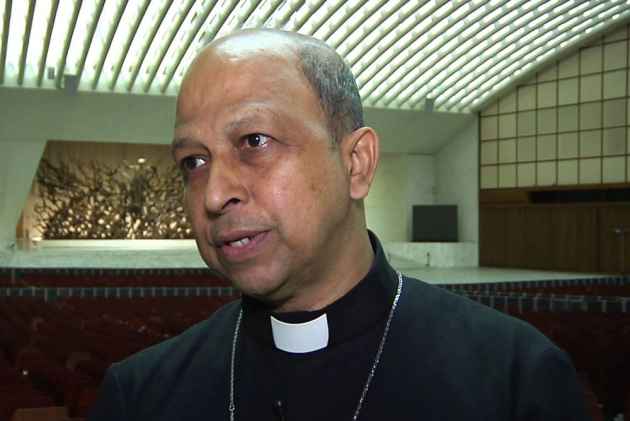 After the Delhi Archbishop called upon all the Catholics to start a year-long prayer campaign ahead of the 2019 general elections, Rashtriya Swayamsevak Sangh (RSS) ideologue Rakesh Sinha termed the move as a "direct attack on Indian secularism and democracy".

"This is a direct attack by the Church on Indian secularism and democracy, and this is a direct intervention by the Vatican as these Bishops are appointed by the Pope. Their accountability is not to India but to Pope," Sinha told ANI.

"Another big reason for this is after the formation of the Prime Minister Modi's government, church-oriented NGOs, received less money due to stricter laws. The Church organisations used to take this money for a variety of cause but in reality, utilise this only for religious conversions. They want a government to be made so that their conversion business flourishes," Sinha added.

Sinha also took to Twitter to vent his thoughts on the matter.

"Missionaries by meddling in politics giving bad name to Indian Christians. "Conversion Enterprise' is facing threat under nationalist government. Cash flow under FCRA is reduced from RS 17773 crores in 2015-16 to 6795 crores in16-17. This had hit them very hard," he tweeted.

Bharatiya Janata Party's Shaina NC also criticised the Archbishop's circular, saying, "Wrong to try and instigate castes or communities. You can tell them to vote for the right candidate or party but to suggest to vote for one party and not another and term yourself as secular is unfortunate."

On Monday, The Delhi Archbishop, Anil Couto, had released a circular to churches and other Christian institutions across the city, asking the Christian community to hold prayers and observe a fast on Fridays for the nation's sake.

"We are witnessing a turbulent political atmosphere which poses a threat to the democratic principles enshrined in our Constitution and the secular fabric of our nation... As we look forward towards 2019, when we will have new government, let us begin a prayer campaign for our country from May 13, 2018 which marks the anniversary of the apparition of the Blessed Mother at Fatima, consecrating ourselves and our nation to the Immaculate Heart," the circular read.

"I request that we observe a day of fast every Friday of the week by forgoing at least one meal and offering our penance and all our sacrifices for our spiritual renewal and that of our nation. Moreover, I earnestly request that we organize an hour of Eucharistic adoration every Friday at a convenient time in all our parishes, religious houses and institution specifically praying for our nation. During this Adoration the enclosed Prayer may be recited," added the circular.