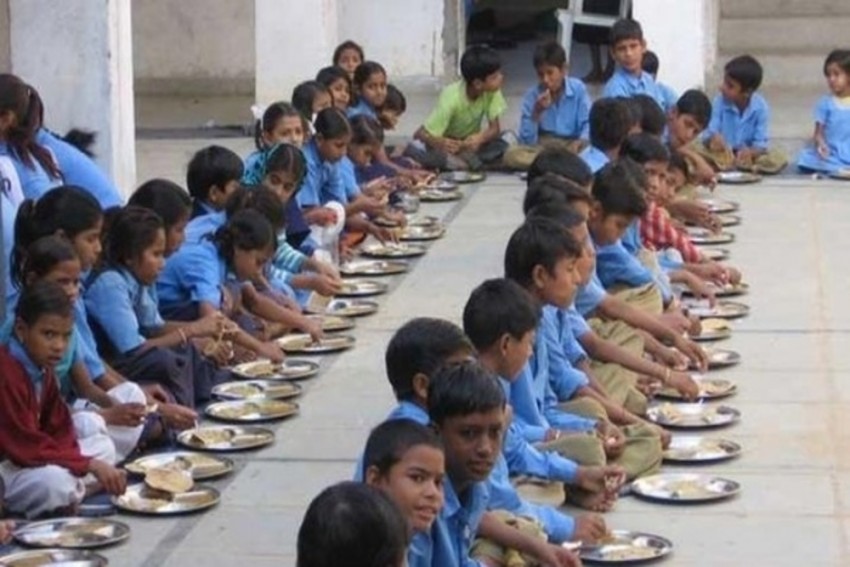 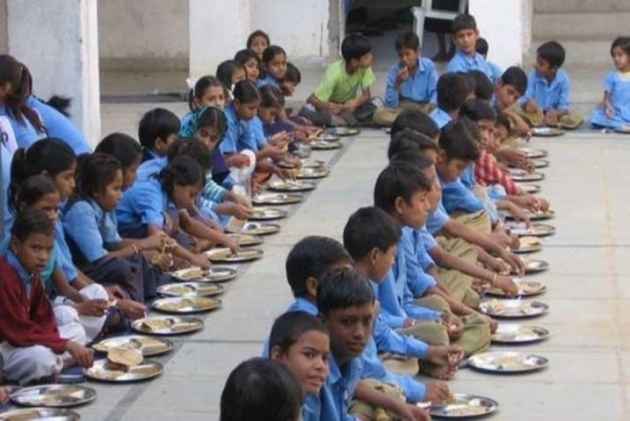 At least 13 children and a helper at an Anganwadi center in Uttam Nagar were hospitalised on Tuesday allegedly after consuming mid-day meal in Delhi.

The children allegedly complained of vomiting and lost consciousness, after which they were rushed to Deen Dayal Upadhyay Hospital.

Rice and boiled gram were served to the children and pregnant women, which was supplied by Akriti Self Help Group, based in Uttam Nagar's Deepak Vihar.

According to the police, the pregnant women who consumed the same meal did not complain of any uneasiness.

47-year-old Anita, who is a resident of Hastal Vihar in Uttam Nagar, has been running this Anganwadi center for the past 11 years.

The center has 46 children and 13 pregnant women.

A case was registered in connection with the incident.

No person has been arrested yet.

The investigation is underway.

Vijay Mallya Willing To Come Back To India To Face Law: Report