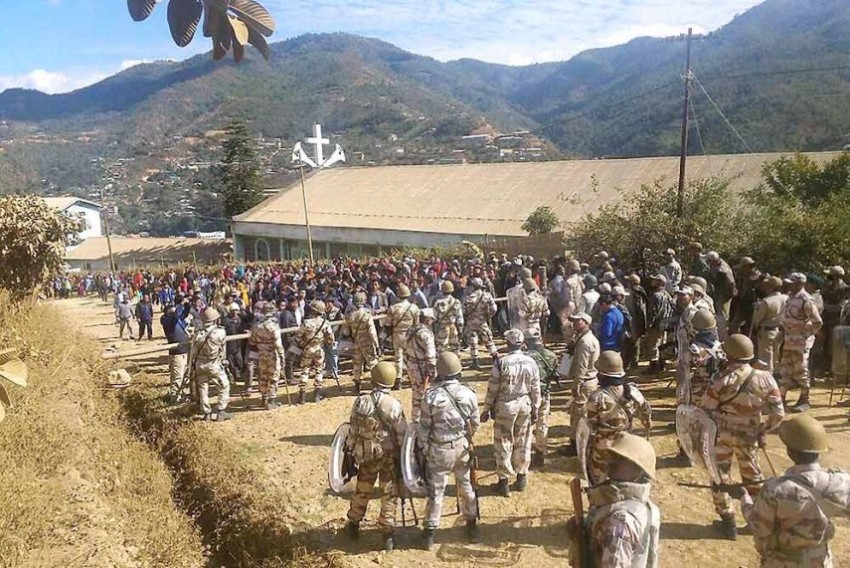 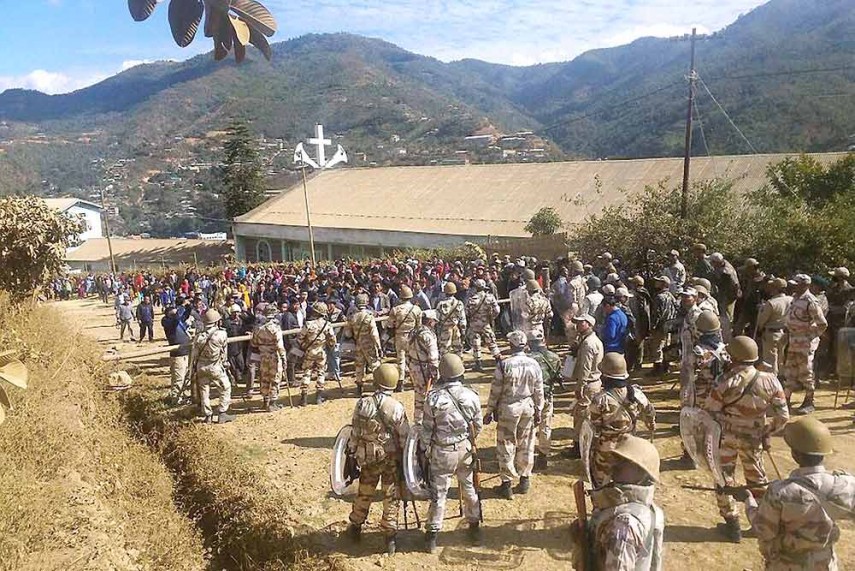 outlookindia.com
2017-02-11T22:19:42+0530
The Chief Minister of Manipur has written to Prime Minister Narendra Modi asking to declare the United Naga Council as an unlawful body. This follows the decision taken by the UNC on Tuesday where they decided not to call off the blockade that they had been enforcing since 1 November 2016.
In the letter the Chief Minister asks the Prime Minister to declare UNC unlawful owing to their "anti national and anti people" activities. This was a decision taken by the Congress Legislative Party earlier today.

The three month long economic blockade, called by the United Naga Council on the 1 November 2016, was to oppose the recent creation of seven new districts in the state, which they say was done without the consultation of the Nagas in Manipur who dominate the hill districts of the state. The state was doubly hit by demonetisation, announced on 8 November 2016, and the blockade. The blockade prevented essential food items from entering the state. Fuel prices reached Rs 300 a liter in the early days.