According to the IMD, Bihar will receive more rainfall for the next few days accompanied by thunderstorms. 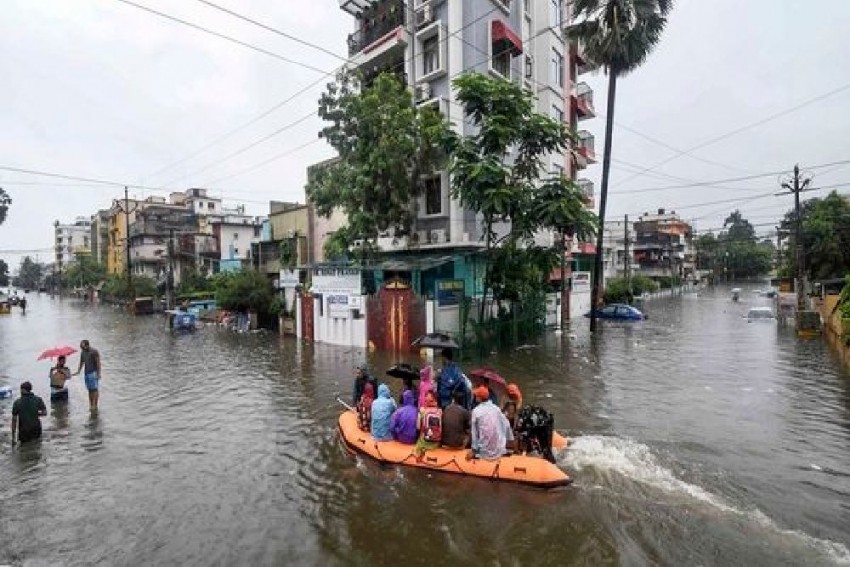 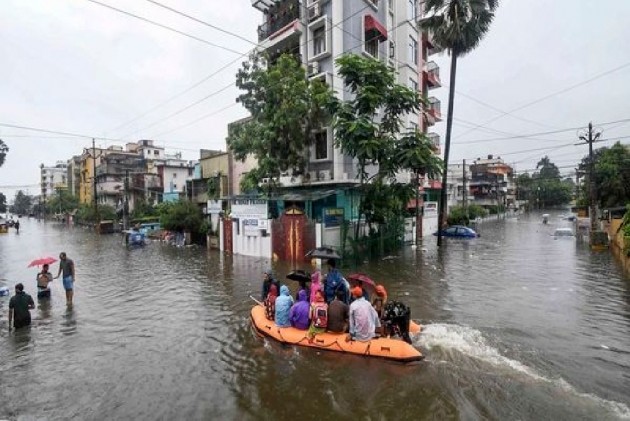 The death toll due to incessant rainfall and flood in different areas of the state has risen to 29, officials said on Monday.

According to the Bihar State Disaster Management Authority, till now, 29 people have died in the state due to rain-related incidents.

The state government has requested the Indian Air Force (IAF) for two helicopters for rescue and relief operations in flood-affected areas of the state.

Dewatering machines have also been sought by the state.

Chief Minister Nitish Kumar on Sunday afternoon visited severely flooded areas of the state capital and issued necessary instructions to the officials for resolving the issue.

The Chief Minister said to,d the reporters: "There has been heavy rainfall in some areas since yesterday and water in Ganga River is rising constantly. But there are proper arrangements and administration is at the spot and making all the efforts to help people."

According to the India Meteorological Department, Patna will receive more rainfall for the next few days accompanied by thunderstorms.