Mersal fallout: IT Search At Actor Vishal's House A Day After He Slammed State BJP Leader For Promoting Piracy

IT Officials Inspected TDS and Excise Records At The Actor's Production House In The Afternoon; DGGSTI Clarifies Its Men Didn't Conduct The Raid 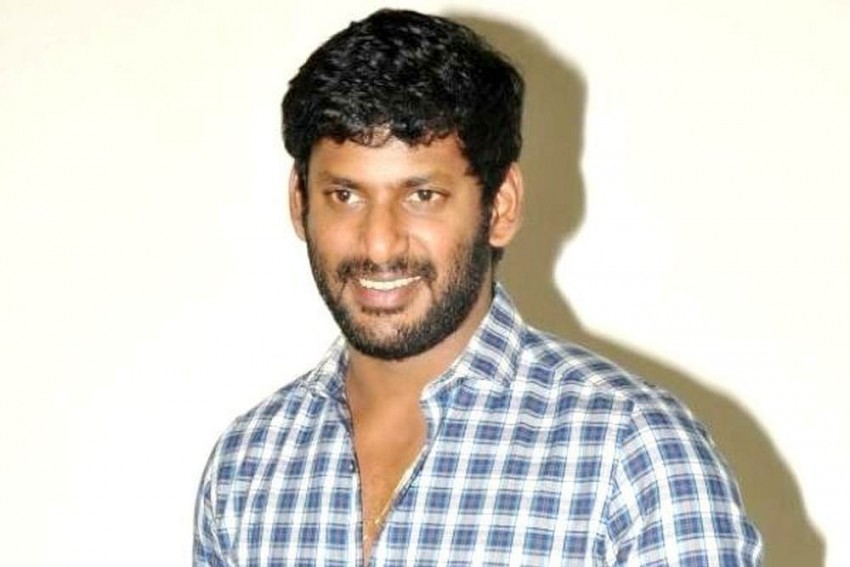 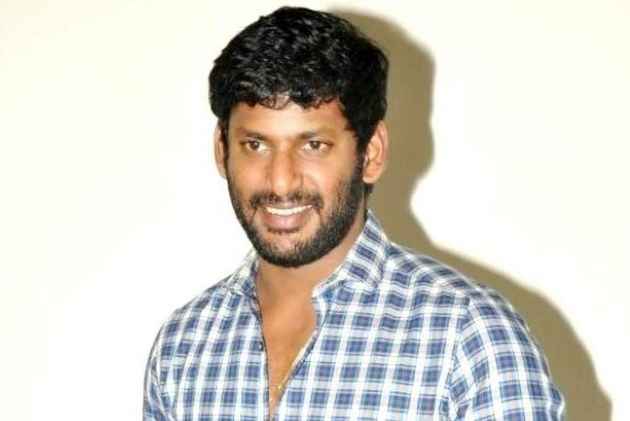 The search was over the TDS discrepancy of Rs 51 lakh, reported The Indian Express.

Initially, the search party was mistaken for men from the intelligence unit of Goods and Service Tax (GST), which became a hot button issue after a scene in the Vijay-starrer Mersal criticised the newly implemented tax structure and drew film fraternity members into a fight with BJP leaders who thought the scenes were false "criticism".

"It is to clarify that the officers of DGGSTI have not conducted any such search operations and the news which is being circulated is factually incorrect and false," Joint Director of DGGSTI P V K Rajasekhar said in a release in Chennai.

The IT officials' visit came after Vishal, who also heads the Tamil Film Producers Council (TFPC) and is the general secretary of the South Indian Artistes' Association (SIAA), locked horns with BJP leader H Raja who had publicly admitted that he watched Vijay-starrer Mersal online and wanted scenes criticising GST removed.

However, Raja clarified that he had only watched clips of the movie on his mobile phone and said he did not have the patience to sit through a two-and-a-half hour film.

"Dear Mr H Raja, as a leader and prominent personality, you are advocating piracy and blatantly agreeing to it," Vishal said in a statement.

The actor also said he wondered "how a political leader like you could watch a pirated version of a film (online)" and added that it "sets a bad example".

This was "totally insensitive and uncalled for," said Vishal, who is known for his strong anti-piracy stand and activities.

Vijay-starrer Mersal has been in the eye of a storm for a scene criticising the government's economic policies.

BJP Tamil Nadu chief Tamilisai Soundararajan had earlier condemned the 'misconceptions' about central government's schemes and Hindu religion projected in the Tamil film, and called for a removal of such representations.

"It's their right to project any view but we have to condemn the misconceptions about GST (Goods and Services Tax), demonetisation and digital transaction and also about Hindu sentiments," Soundararajan told ANI on Friday, adding that such views misdirect the public.

The BJP state president also stressed on the impact of celebrities' words on general public.

The film's journey so far has been marred in controversy. First, the film landed in a legal soup after a petitioner filed a case seeking an interim stay on Mersal's release. Later, the film was asked to get a NOC from Animal Welfare Board of India (AWBI).

Mersal, which released on Diwali, opened to fantastic response from the audience. According to box-office reports, the film has reportedly grossed Rs 70 crore in two days.