Home  »  Website  »  International  »  Daughter Ivanka Would Be 'Incredible' As US Ambassador To UN: Donald Trump

Daughter Ivanka Would Be 'Incredible' As US Ambassador To UN: Donald Trump

Speculation that Ivanka would take on the post mounted after Haley praised her and her husband, Jared Kushner, in discussing her resignation in the Oval Office. 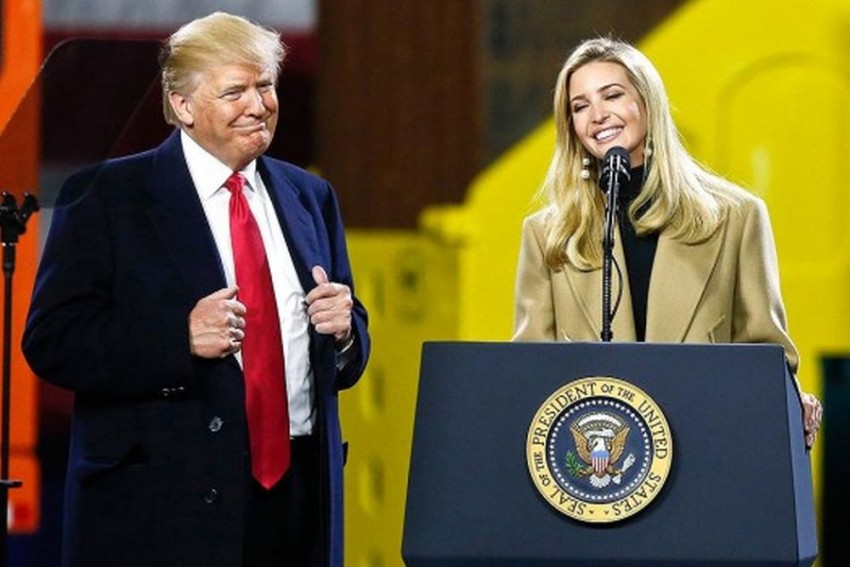 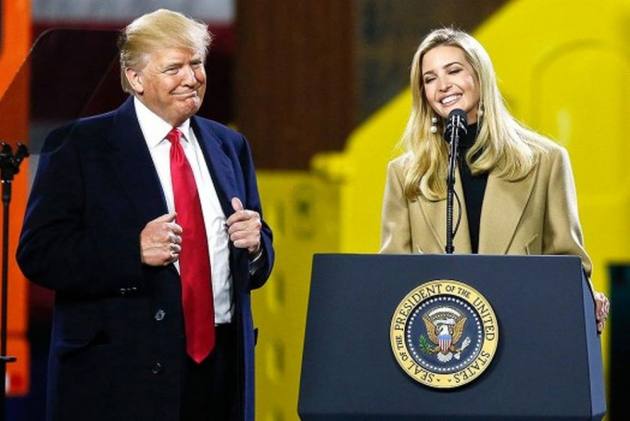 With regard to the appointment of a new US ambassador to United Nations (UN), President Donald Trump said that he is certain that his daughter Ivanka would be a "dynamite" in the role, however, he conceded that he would be accused of "nepotism" if he went through with the consideration.

Indian-American Haley, 46, announced Tuesday that she would resign from her post as the US ambassador to the UN by the end of the year.

As President Trump heaped praise on Haley's performance during her tenure as the the envoy to the world body, he said many people would like to replace her.

Trump said that he expects to name a replacement for Haley in the next "two to three weeks," and said that he would be talking about candidates with the former South Carolina governor and others.

The US president described his second child as "dynamite". Trump said his daughter Ivanka would make an "incredible" ambassador to the UN.

"I think Ivanka would be incredible. That doesn't mean I'd pick her, because you'd be accused of nepotism, even though I'm not sure there's anybody more competent in the world. But that's okay," Trump said in response to a question.

Soon after the President's remarks, Ivanka, 36, took to Twitter to rule herself out of the running for ambassadorship.

"It is an honor to serve in the White House alongside so many great colleagues and I know that the President will nominate a formidable replacement for Ambassador Haley. That replacement will not be me," she said.

Speculation that Ivanka would take on the post mounted after Haley praised her and her husband, Jared Kushner, in discussing her resignation in the Oval Office.

Ivanka and her husband Jared are both presidential advisers.

"I can't say enough good things about Jared and Ivanka," she said.

"Jared is such a hidden genius that no one understands. Ivanka has just been a great friend. They do a lot of things behind the scenes that I wish more people knew about because we are a better country because they're in the administration," Haley said.