CPI(M) Attacks Congress Over Sabarimala, Seeks Help From All To Implement SC Verdict 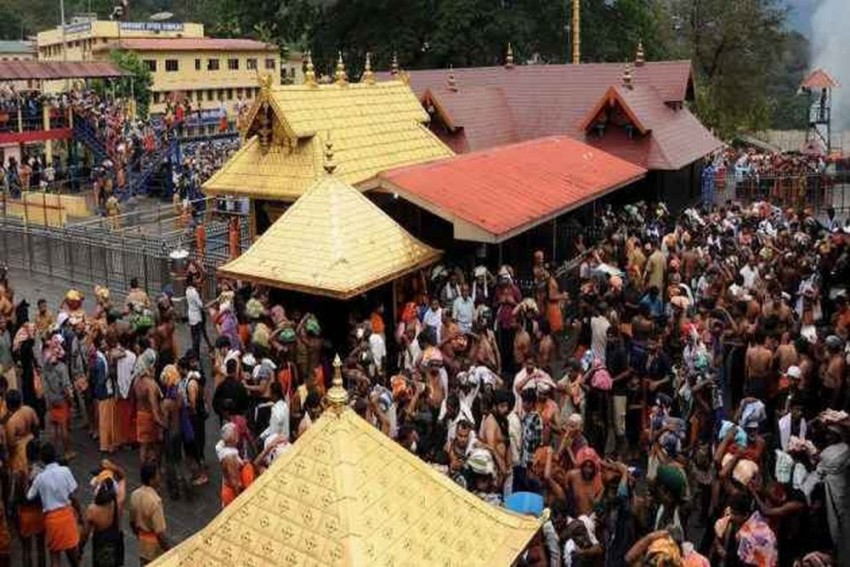 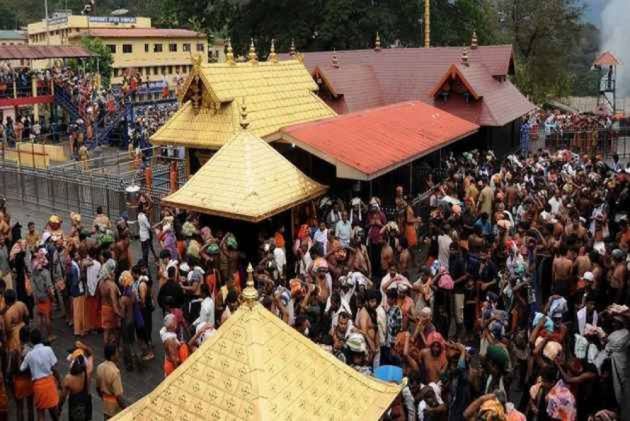 The CPI(M), which heads the LDF government in Kerala, asked everyone to come together and assist in implementing the Supreme Court's verdict permitting women of all age groups to worship at Sabarimala temple.

"The consultation is for implementing the verdict. The government is seeking the support of persons concerned to implement it, but not by force," party secretary Kodiyeri Balakrishnan said.

The Left party has no confusion on the issue, he said, adding that the move by vested interests to turn the faithful against the government would be checked with the help of the believers themselves.

Balakrishnan alleged that a section of Congress leaders in the state were not taking a progressive and secular stand on the issue.

The government would not allow violence or tension on the issue, he said.

Leader of Opposition in the Kerala Assembly Ramesh Chennithala was in the "hands of Hindu fundamentalists", the CPI(M) leader alleged.

Meanwhile, state Devaswom Minister Kadakampally Surendran attacked the BJP and the Congress-led UDF, saying they were trying to create "misunderstanding" among the faithful and "fishing in troubled waters".

He also said the government's stand was to move ahead with mutual cooperation.

Protest over the entry of women in Sabarimala has gained momentum after the LDF government made it clear that it would not go in for a review of the Supreme Court verdict.

The opposition Congress and BJP had come out against the government stand and alleged the Left government was trying to implement the court order in haste without taking into consideration sentiments of the believers.

The Congress also alleged the BJP-RSS combine had adopted double standards on the issue and said if it was sincere in protecting the interest of believers, the NDA government at the Centre should come out with a legislation to overcome the verdict.

A section of Ayyappa devotees staged a dharna Saturday in front of the headquarters of Travancore Devaswom Board (TDB) in Thiruvananthapuram, which manages the hill shrine.

On September 28, a five-judge Constitution bench, headed by then Chief Justice Dipak Misra, lifted the ban on the entry of women of menstrual age into the shrine.