For those still counting the Tabligh numbers, here's the tale of two other super-spreaders in Madhya Pradesh. 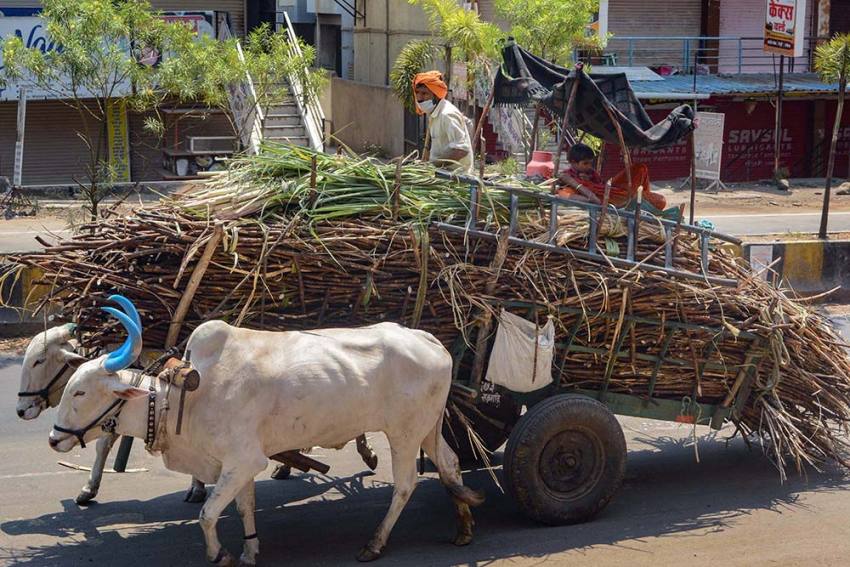 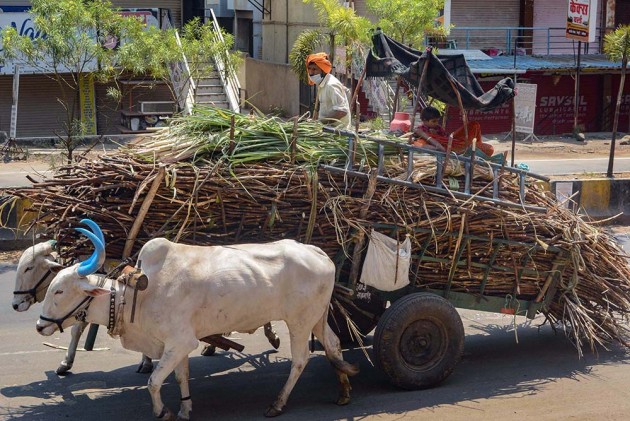 While the collective fury of the nation continues to be directed towards the Tablighi Jamaat for playing catalyst to the coronavirus spread across India, two equally condemnable incidents that have now put Madhya Pradesh in the throes of the pandemic seem to have generated little concern - or criticism - among our bleeding heart patriots.

Tucked away in the dusty, rugged terrain of the Chambal Valley, with drying ravines and quarries dotting it's landscape, there's little else than tales of the dreaded dacoits of recent past or high crime rate of the present that Madhya Pradesh's Morena district has ever been in news for. That was until March 17 when a local youth employed as a staffer in a Dubai hotel returned to mourn the demise of his mother who had passed away a few days earlier. On March 20, the 13th day of mourning, the man organised a traditional feast at his residence in Morena town's ward number 47. In attendance were about 1500 people - relatives, friends and sundry town people.

Three days later the man, along with his wife, went to a local hospital complaining of fever, diarrhoea and respiratory trouble. With doctors on alert due to the ongoing Covid-19 pandemic, they suspected that the duo were infected with the virus and advised them to undergo the tests required. The mandatory questions on travel history, when did the symptoms begin, who they came in contact with were all asked - and, with the exception of the revealing that he had arrived from Dubai a few days back, the man reportedly replied to all other questions honestly.

On April 2, the man and his wife were shifted to a hospital in neighbouring Gwalior after tests confirmed that the two were Covid-19 positive. It was only then that the man finally divulged that he had returned from Dubai on March 17 and had been feeling unwell since. A day later, 10 others who had developed symptoms of the coronavirus infection after attending the feast in Morena also tested positive.

Sources in the Morena district administration told Outlook that although prohibitory orders against public gatherings that violated the countrywide lockdown were issued by Morena collector Priyanka Das, on March 23, enforcement and compliance had been lax in this remote district till the first Covid-19 case was reported. Since April 3, the administration has placed 32,263 people in Morena under self-quarantine while 74,430 people - the total population of Morena district is about 3 lakh - have been thermo-screened, says an official. As on April 8, the number of Covid-19 positive cases in Morena stands at 13 while another 24 have reportedly been placed under isolation in the district hospital after they reported symptoms of the infection.

Over 450 kilometres away, in the state capital of Bhopal, the epicenter of the spread isn't a religious or a social congregation but the public health department which is responsible for containing the pandemic across Madhya Pradesh.

The state's bureaucracy has been left shaken ever since the state's principal secretary of health, Pallavi Jain Govil, tested Covid-19 positive a few days back. Govil's son had returned from the US in mid-March, a crucial bit of information she reportedly forgot to mention while overseeing the state's preparedness to deal with the pandemic. Govil continued to attend work till Sunday when she was finally tested positive for the infection but maintained that she wasn't symptomatic yet. A day later, while under self-quarantine at her residence, Govil monitored the department's work through video conference, earning praise from Chief Minister Shivraj Singh Chouhan along the way.

However, with two other senior officials of the health department testing positive for the virus and several others beginning to display symptoms of the infection, the government perhaps realised that it showered praise on Govil a bit too early, and without being armed with all necessary facts. Sources say that despite their obvious callousness the health department officials who had tested positive continued to exercise the privilege and entitlement that their office afforded them. The mandatory notice being stuck outside the residence of coronavirus positive patients asking others to stay away was not put up at the residence of these officials and they resisted attempts to be admitted to hospital for further treatment. A senior bureaucrat tells Outlook that it was only after the intervention of the chief secretary and an officer attached to the chief minister's office that these health department officials agreed to be hospitalized on April 7.

But the window afforded to the virus for unfettered access to new prey had already taken its toll. By April 8, Bhopal had reported 92 Covid-19 cases - of these as many as 34 are said to be officials and staff attached to the public health department while another dozen are police personnel.

The M.P police officials have been busy telling the media that its personnel got infected while tracking members of the Tablighi Jamaat who had arrived in the state after the congregation in Delhi's Nizamuddin Markaz but are silent on whether any of these personnel had also come in contact with officials of the state's public health department.

Meanwhile, the total number of Covid-19 positive cases across M.P now stands at 313 with 23 dead. The highest number of infected have been reported from Indore (173 cases and 15 dead). Sources say with cases now increasing in Bhopal and Morena and new ones being reported from smaller town's of Barwani, Sheopur, Nagda and Hoshangabad, the threat of community transmission looms large. In Itarsi, panic bell has been sounded after a doctor tested positive for the virus and was shifted to AIIMS in Bhopal.