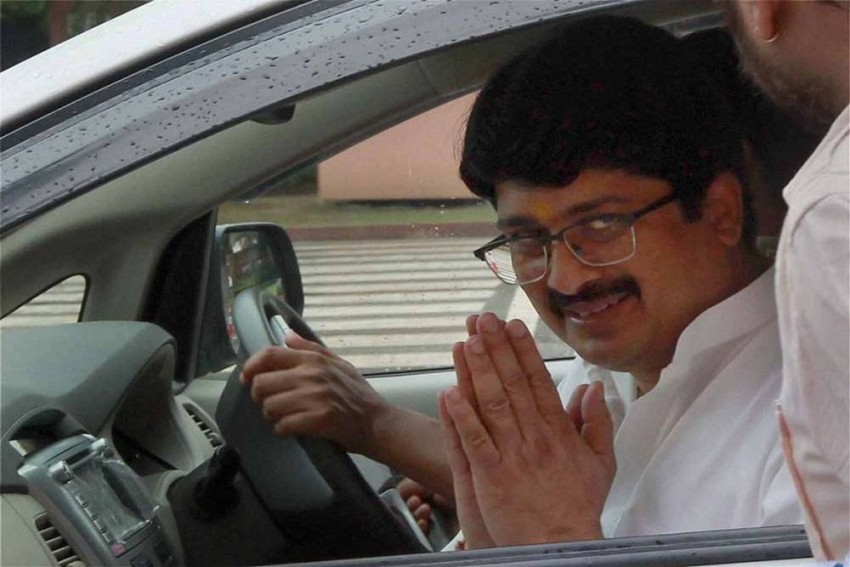 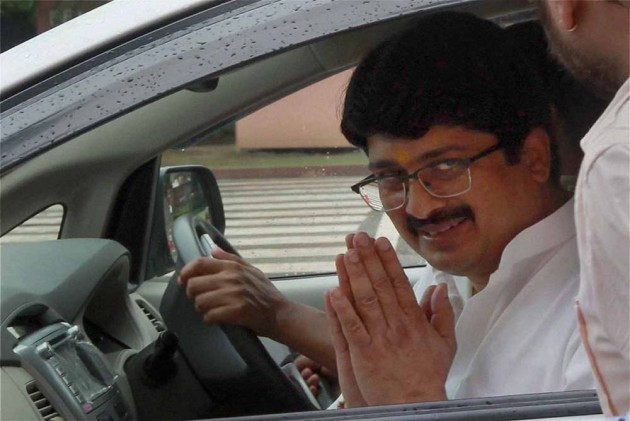 Raghuraj Pratap Singh, the controversial politician who had opposed the "draconian" provisions of the SC/ST Act, Friday floated a new party which he said will fight for "equality" among all castes.

The six-time independent legislator, also known as Raja Bhaiya, said though he would be labelled anti-Dalit, he is only talking about equality.

The former Uttar Pradesh minister, who now represents Kunda Assembly constituency, said the Election Commission has been approached for registration of his new party. He has previously said the new party's name will have 'Jansatta' (people's power) as its prefix.

At the rally, Singh said governments over the years have made the Scheduled Castes and Scheduled Tribes (Prevention of Atrocities) Act, 1989 "complex" despite the Supreme Court on March 20 providing safeguards against arrests under the law.

A bill overturning the court order was unanimously passed by Lok Sabha on August 6, ruling out any provision for anticipatory bail for a person accused of atrocities against SCs and STs.

He said he was opposed to the "draconian" provisions of the now-amended SC/ST Act.

He also opposed reservation in promotion for SC/ST employees, which he said should be based on "the basis of capability".

"This is our clear stand," he said.

"In the days to come, I will be labelled anti-Dalit. I want to tell you I am not anti-Dalit, I am only talking about equality. Dalits are my brothers," the politician said.

"All political parties are indulging in dividing the society on caste and religion lines. They give diplomatic answers to crucial issues. We want brotherhood and unity."

Singh asked why there was different standards for compensation in rape and murder cases. "For the heinous acts, there should be same compensation," he said.

"Going by the fundamental principle of equality, whether it is a heinous crime like rape or murder, Dalits are being treated differently and given compensation by the government while the general public and the upper castes are left out," he said.

Singh, who has faced 48 cases, has been a minister in state governments headed by Akhilesh Yadav, Kalyan Singh and Rajnath Singh.

He is believed to have a considerable influence among the upper caste Thakur voters.

Singh has been a minister in state governments headed by Akhilesh Yadav, Kalyan Singh and Rajnath Singh.

He has faced 48 cases and has been the state’s prisons minister in the Samajwadi Party government.

In November 2002, the Mayawati government had slapped charges under the Prevention of Terrorism Act (POTA) against him, but in 2003, within minutes of the Mulayam Singh Yadav taking over as the chief minister, all charges against him were dropped.