The Thiruvananthapuram MP has been summoned as an accused after a 3000-page chargesheet was filed by the SIT. 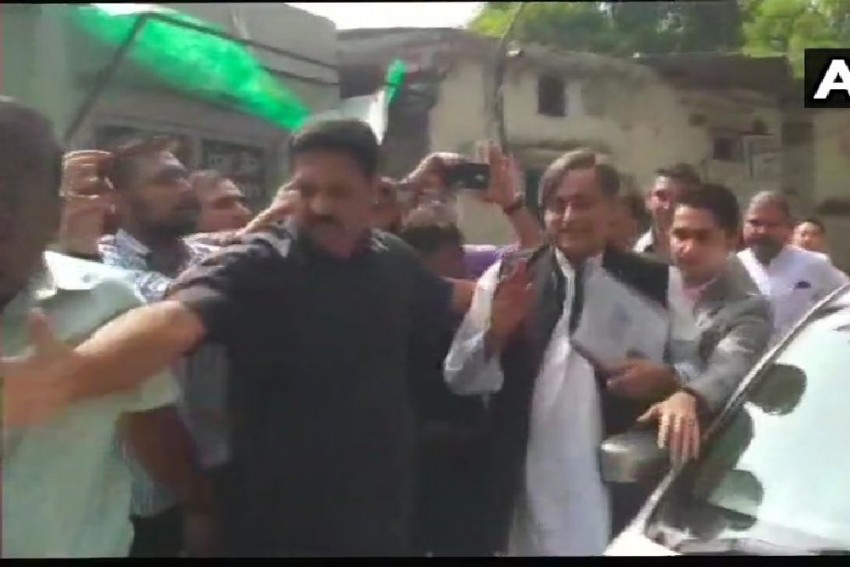 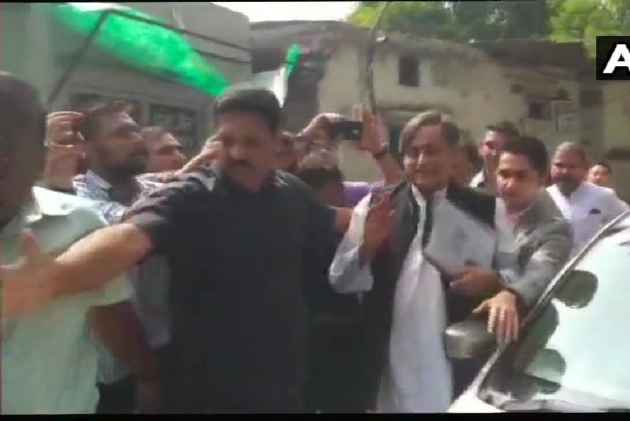 The Thiruvananthapuram MP, who was summoned as an accused in the case, appeared before the court and informed it that he had already been granted anticipatory bail in the case by a sessions court on July 5.

Additional Chief Metropolitan Magistrate Samar Vishal then directed him to furnish a bail bond of Rs 1 lakh and one surety of like amount as directed by the sessions court and converted the interim relief to regular bail.

Public prosecutor and Shashi Tharoor's counsel opposed the applications moved by Subramanian Swamy seeking Court's nod to allow him to assist the prosecution in the case and a direction to the police to produce the report of vigilance inquiry conducted earlier. The court has set 26th July as date for the scrutiny of documents and consideration of the application.

Pushkar was found dead in a suite of a luxury hotel in the city on the night of January 17, 2014. The couple was staying in the hotel, as the official bungalow of Shashi Tharoor was being renovated at that time.

Observing that the prosecution's apprehensions that Tharoor may flee offshore or influence witnesses were "without any basis",  Special Judge Arvind Kumar had granted him anticipatory bail on Wednesday and asked him to furnish a personal bond and a surety of Rs one lakh each while imposing certain conditions, including that he would not tamper with the evidence or leave the country without the court's prior nod.

It noted that Tharoor, who has not been arrested by the probe agency, has joined the investigation as and when called by the police. It also observed that the police had not, at any point of time, alleged that Tharoor has tried to flee from justice or shift base to another country.

In a seven-page order, the court also noted that Tharoor was a sitting Member of Lok Sabha and used to be the Minister of State for External Affairs in the UPA regime.

It rejected the prosecution's contention that Tharoor may flee from justice or try to shift his base to some other country, saying it was without any basis.

"The accused was not arrested although the case was registered on January 1, 2015 and more than 3.5 years have already passed. The prosecution has failed to cite even a single instance when the accused has made any such attempt," the court said.

In his plea for anticipatory bail, Tharoor had submitted that the charge sheet in the case was filed and the Special Investigation Team (SIT) had categorically stated that the probe was concluded and his custodial interrogation was not required.

The court had summoned him as an accused in the case on June 5, asking him to appear before it on July 7, observing there was sufficient ground to proceed against him.

Tharoor has been charged under sections 498A (husband or his relative subjecting a woman to cruelty) and 306 (abetment of suicide) of the Indian Penal Code (IPC), but has not been arrested in the case.