Senior leaders of his party have distanced themselves from Balram’s remark. But the CPI(M) asks whether Rahul Gandhi, who suspended Mani Shankar Aiyar for his ‘neech’ remark against Modi, will take action against Balram. 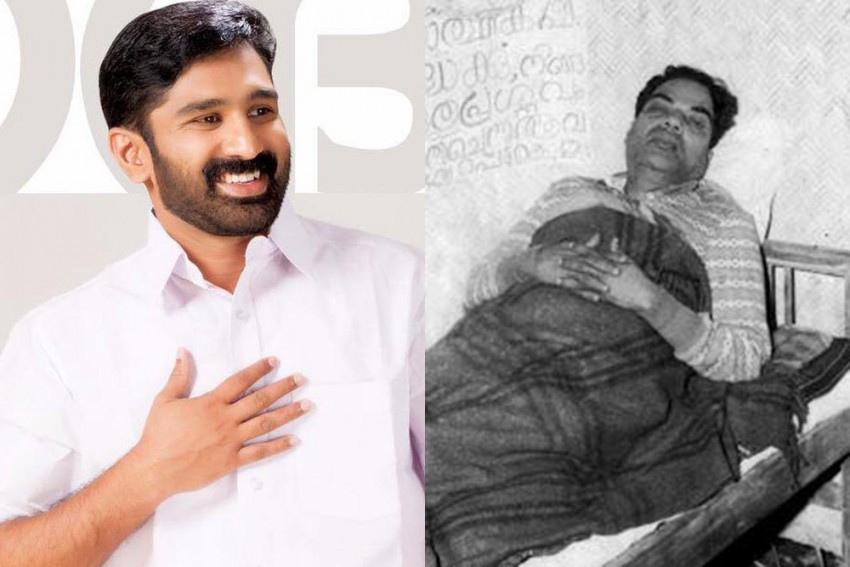 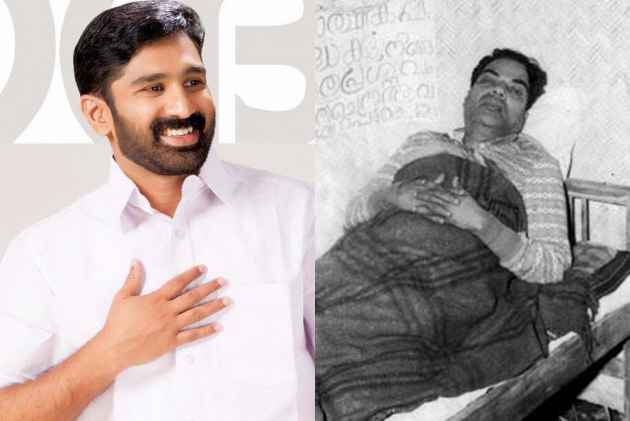 The office of Congress MLA in Kerala V.T Balram was attacked after he called the Communist legend, freedom fighter and India’s first opposition leader A.K Gopalan a “child abuser” alleging that he romanced his wife Susheela before marriage when she was a tweenager.

CPI(M) cadres reacted to it by attacking his office and pelting stones and rotten eggs at Balram.

Balram first made his controversial remark on Gopalan, popularly known as AKG, in a comment on a Facebook group. It instantly invited widespread fury and even the senior leaders of his own party disapproved of him. But, Balram, an MLA representing Thrithala constituency, refused to withdraw his comment and sought to defend himself in repeated Facebook posts about it.

He cited portions from AKG’s autobiography in a bad taste where AKG has written about his life in hiding during the freedom struggle and his encounter with Susheela during those days. Balram even tries to portray AKG as a pedophile using flowery language in his Facebook post.

Citing a report published in the Hindu newspaper on December 20, 2001, titled ‘Love in the time of struggles’, Balram says, the author of the report says that  AKG married Susheela in his middle age “after a decade-long love”.

CPI(M) politburo member Prakash Karat told Outlook that Balram’s comments were a "canard." "Everybody knows AKG’s relation with his wife Susheela. They were a model couple. Blaram’s scurrilous allegations will be rejected by the people of Kerala with contempt,” he said.

CPI(M) state chief Kodiyeri Balakrishnan asked whether Rahul Gandhi, who suspended Mani Shankar Aiyar for his ‘neech’ remark against PM Modi will take action against Balram for humiliating AKG, who was also a Congress leader during the pre-independence days.