'Congress May Not Be Able To Win Assembly Polls': Salman Khurshid Sounds Alarm On Party's Fate

The former External Affairs Minister Salman Khurshid lamented that after Congress' defeat, the party never came together to analyse the reasons behind the debacle and that its leader Rahul Gandhi walked away. 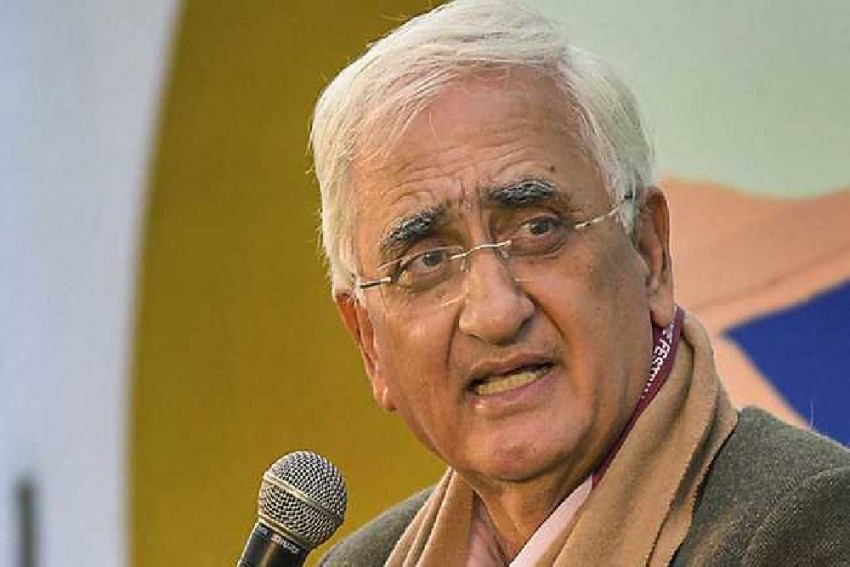 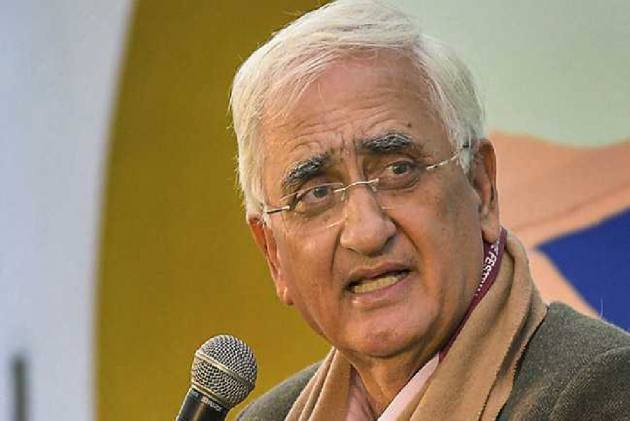 Senior Congress leader Salman Khurshid has said the biggest problem the grand old party is facing right now is 'walking away of its leader Rahul Gandhi' after the Lok Sabha poll debacle.

The senior Congress leader said that the party is struggling as it has not come to terms with its defeat in general elections held this year, news agency AP reported.

India's grand old party, Congress, won only 52 of 542 parliamentary seats in the general elections. Now it faces challenges in the upcoming assembly elections in Maharashtra and Haryana. Khurshid said that the party is struggling as it may not be able to win these state elections or even ensure its own future.

The former External Affairs Minister lamented that after Congress' defeat, the party never came together to analyse the loopholes and reasons for the debacle. “We haven’t really got together to analyze why we got defeated. Our biggest problem is our leader has walked away,” AP quoted Khurshid as saying.

After facing huge loss in Lok Sabha election, Congress president Rahul Gandhi resigned from his post and his mother, Sonia Gandhi, stepped in on an interim basis.

Currently, Rahul Gandhi is in Bangkok on a personal visit while the crucial assembly elections in two key states are nearing.

Congress party is currently struggling on many fronts: its top two leaders, P Chidambaram and D K Shivakumar, are lodged in jails in money laundering and corruption cases; a revolt is brewing in Maharashtra; its Haryana unit chief quit following the difference with party leadership; and another leader in Haryana has also threatened to quit.