“I was expelled 24 hours ago. My party has shown me the door," said Vaghela. 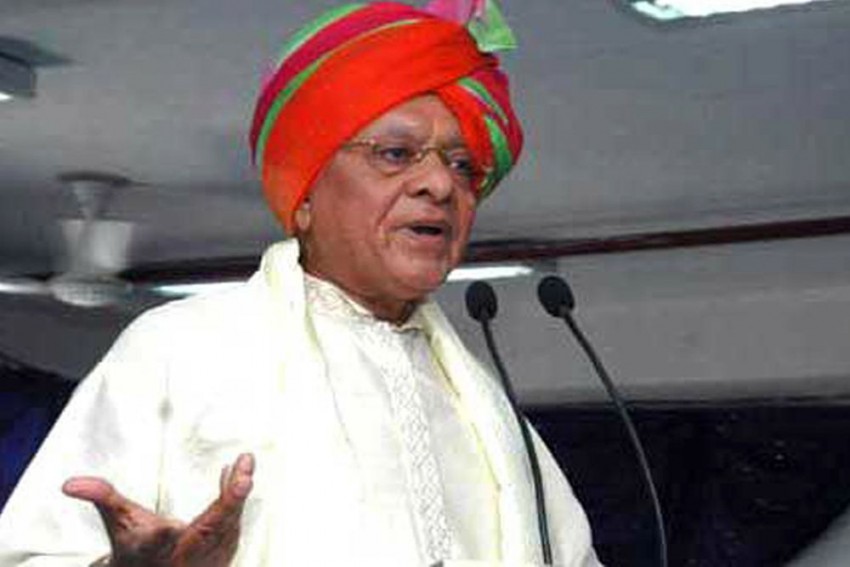 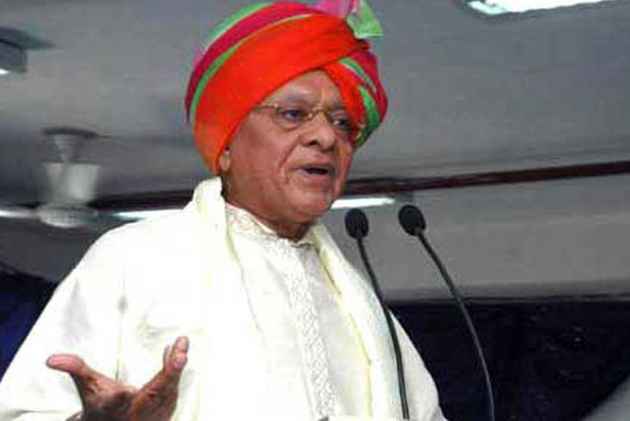 Congress veteran Shankersinh Vaghela  on Friday said he has resigned from the party after alleging that he was sacked 24 hours back.  Vaghela also said he wouldn't  join any party, including the BJP, squashing speculation that he could head back to his old party.

Meanwhile, Congress senior leader Ambika Soni announced that she asked the party to relieve her from in-charge of Uttarakhand and Himachal Pradesh.

“I've requested leadership to relieve me as in-charge of Uttarakhand and Himachal Pradesh due to health reasons,” Soni said

Vaghela addressing a massive rally held on the occasion of his birthday in Gandhinagar, said:  “I was expelled 24 hours ago. My party has shown me the door...I will resign as MLA after Rajya Sabha polls in Gujarat...I am going to resign today as the leader of opposition."

On Thursday, Vaghela had he will make an important announcement and share his "feelings" with his supporters.

The former Gujarat chief minister has been at loggerheads with the Congress leadership for quite some time over his demand that he be projected as the chief ministerial face in the poll-bound state.

Vaghela had been contending that if was projected as the CM candidate in the upcoming assembly polls, the party would be able to take on the BJP effectively in Prime Minister Narendra Modi's home state.

Vaghela's move comes close on the heels of the Congress failing to muster its entire strength in the presidential election held on July 17.

The Congress candidate Meira Kumar could garner only 49 votes against the party's strength of 57 in the state assembly.

Vaghela had earlier slammed the state Congress over "lack of homework" for the assembly polls.

When asked about the cross voting by Congress MLAs in favour of NDA candidate Ram Nath Kovind, Vaghela claimed ignorance.

On Tuesday, Vaghela had announced that he would hold a mega gathering of his supporters on his 77th birthday (July 21) to share his "feelings" and give a message. As the sudden move by him shook the state Congress, several leaders, including former state party president Siddharth Patel and AICC spokesperson Shaktisinh Gohil, had met him and urged him not to announce his retirement at the event.

Vaghela had earlier said that all the 57 Congress MLAs along with two of NCP and one from JD(U) have been invited for the event in Gandhinagar.

On June 24, while addressing a meeting of his supporters in Gandhinagar, Vaghela had said he would not follow the Congress leadership if it continued on its present suicidal path in Gujarat, where elections are due this year.

"My problem with the party is they have done no planning to win Gujarat elections, when we know that it (elections) won't be delayed for even a month. Owners lack the foresight. They do not know what is going to happen tomorrow," he had said.

Congress Expelled Me 24 Hours Ago, Says Shankersinh Vaghela On His 77th Birthday Rally