Seeking a report, the National Human Rights Commission (NHRC) body also asked how the Nirbhaya Fund was being used. 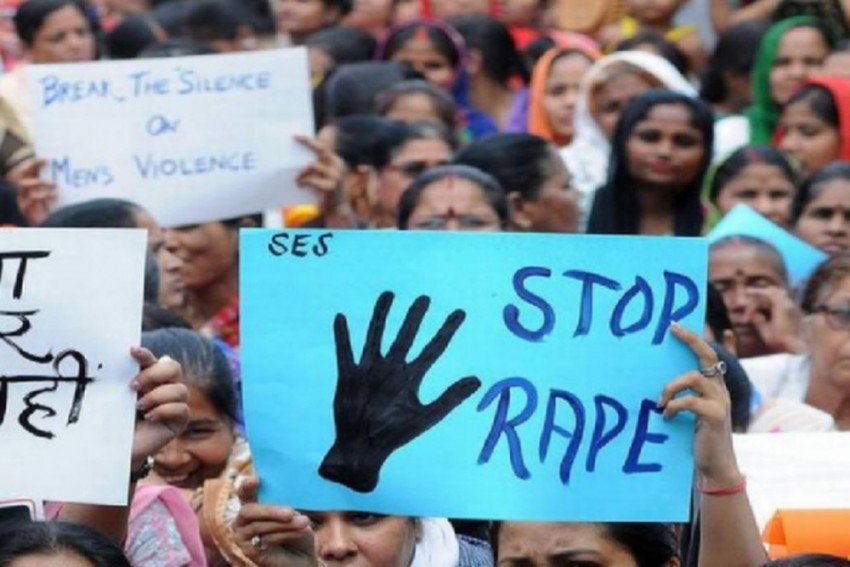 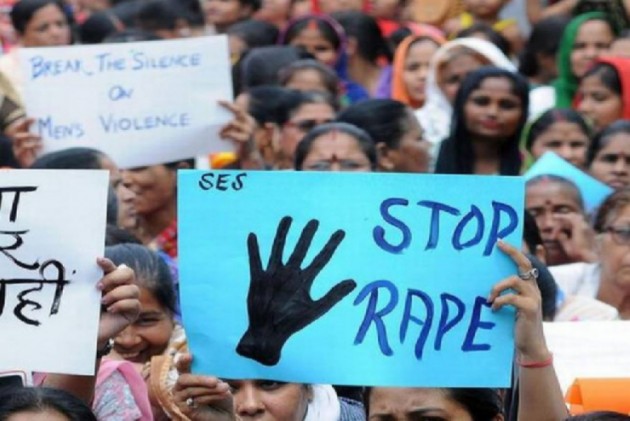 The National Human Rights Commission (NHRC) on Monday expressed concerns over the "rising incidents" of sexual assault and issued notices to the state and central governments, asking what the standard operating procedure to deal with such cases was.

Seeking a report, the human rights body also asked how the Nirbhaya Fund was being used.

The Commission has observed that the largest democracy in the world, which has adopted the longest written constitution and has a rich cultural heritage of gender equality, is today being criticised for having the "most unsafe environment for women".

The NHRC, in a statement, expressed serious concern over the rising incidents of sexual assault and, taking suo motu cognisance of media reports in this regard today, issued notices to the Centre, States and UTs calling for reports on SOP to deal with such cases and use of Nirbhaya Fund.

The Commission has observed that there is a dire need for all the stakeholders to come together to work jointly to get rid of sexual violence against women.

The NHRC's decision to send notices to governments comes days after a 27-year-old female veterinarian was raped, murdered and set ablaze on the outskirts of Hyderabad in Shamshabad.

The gruesome crime sent shockwaves across the country with people pouring on to the streets demanding stringent measures to ensure the security of women.

On Monday, the matter was discussed in the Parliament where Rajaya Sabha member Jaya Bachchan said those accused of such crimes should be brought out in public and lynched.

"I think it's time, whether it's Nirbhaya or Kathua, or whatever happened in Hyderabad... the people now want the government to answer how much these people have received justice," Bachchan said.