The bench rejected the contention of the petitioners that the CLAT 2018 be cancelled and a re-test conducted. 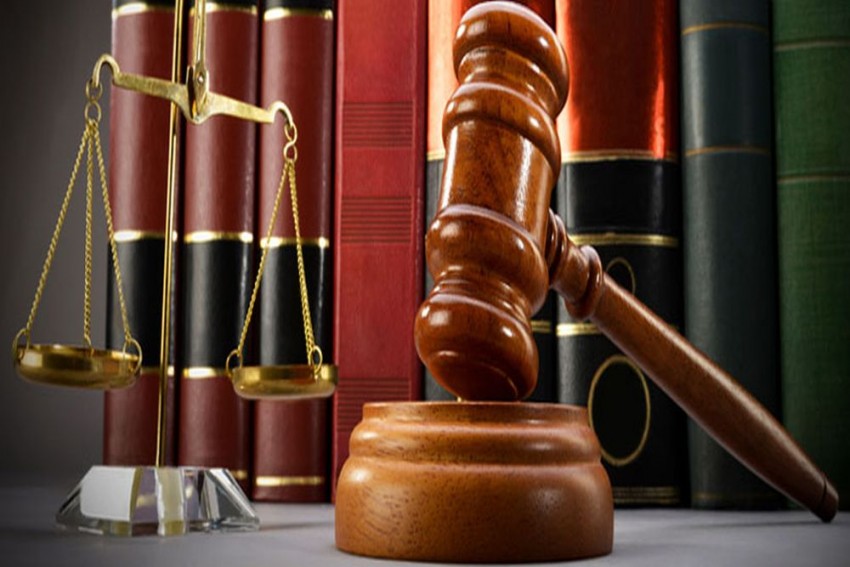 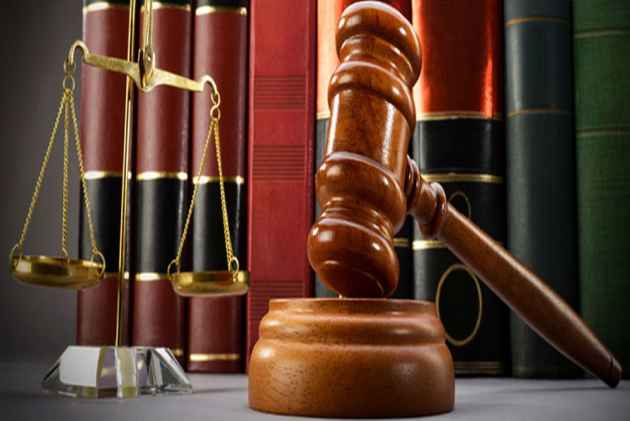 The Supreme Court on Wednesday cleared the decks for declaration of results of the Common Law Admission Test (CLAT) 2018 on Thursday for admissions in 19 prestigious national law colleges across the country.

A vacation bench of Justices LN Rao and MM Shantanagoudar also asked the grievance redressal committee, headed by a former high court judge, to submit its report on June 6 after taking note of the complaints of several CLAT aspirants alleging technical and other glitches during the test conducted on May 13.

The bench rejected the contention of the petitioners that the CLAT 2018 be cancelled and a re-test conducted.

Around 54,000 candidates had undertaken the CLAT 2018 for admissions in 19 national law colleges in the country.

The National University of Advanced Legal Studies (NUALS), with the aid of private firm M/s Sify Technologies Ltd, had conducted the CLAT 2018 on May 13 for admissions in the undergraduate and postgraduate programmes in law courses offered at the premier law schools. The result of the examination is scheduled to be declared on Thursday.

Soon after the exam, several pleas were filed in six different high courts across the country and also in the apex court seeking quashing of the CLAT alleging inconsistencies and technical glitches during the May 13 online test.

The apex court had on May 25 said that the candidates who had appeared in the CLAT 2018 and complained of glitches, could make online representations to the two-member grievance redressal committee.

NUALS had told the bench that it has constituted a two-member panel, headed by retired Kerala High Court judge Justice M R Hariharan Nair to look into the students' complaints.

The bench had said the panel, which also comprises Dr Santhosh Kumar G, Head of Department of Computer Science at Cochin University of Science and Technology, would examine the complaints and representations received from the students till 7 PM of May 27 and take appropriate decision on a case-to-case basis after "due analysis".

It had directed that the committee to first scrutinise around 250 complaints which have already been received and take appropriate decision by May 29. Then in the second phase, it would deal with the new representations which are received online.

The bench had made it clear that the grievances of the students, who had approached the high courts and the apex court, would also be dealt with by the committee.

The pleas filed in the apex court alleged that the candidates faced several technical glitches during on-line test, besides poor infrastructure at examination centres and lack of proper guidance from staffers.

They also sought an interim stay on the publication of final result till the decision on their plea.

The high courts of Delhi, Madhya Pradesh, Bombay, Punjab and Haryana and Rajasthan, both the Jaipur and Jodhpur benches, were hearing the pleas challenging the CLAT 2018 examination and notices have been issued in some of these matters.